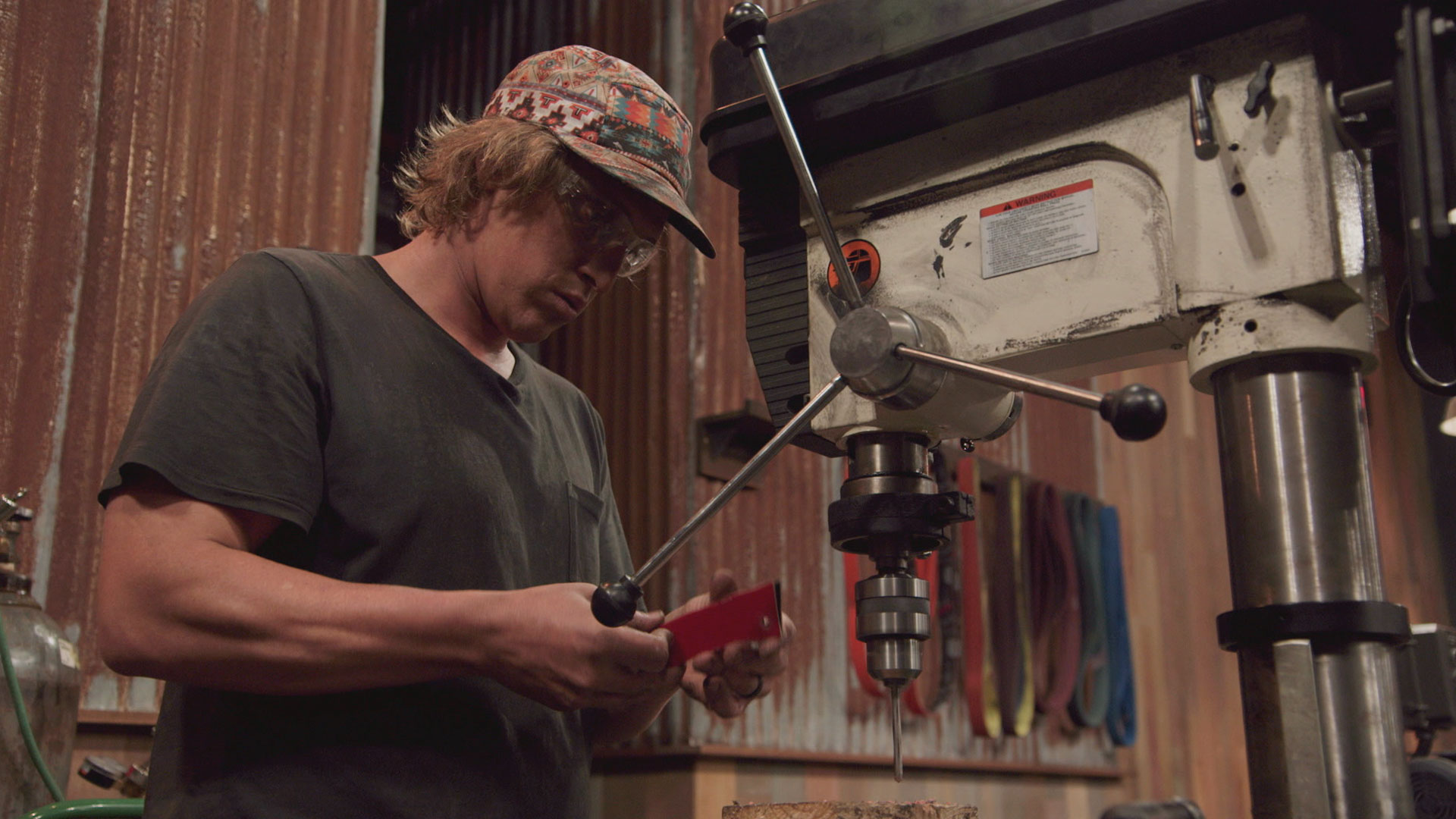 Four bladesmiths test their mettle in a rock quarry, where they’re tasked with making blades using only harvested steel and coal forges. Over the course of two intense rounds, the smiths show their true grit constructing a blade while fighting the elements. After brutal tests designed to chip away at the competitors’ resolve, only two smiths advance to the final round. Back at their home forges, they must recreate one of the most dangerous folding weapons in history — the Spanish Navaja. Which smith will fold under the pressure, and which will cement his legacy as the Forged in Fire Champion?