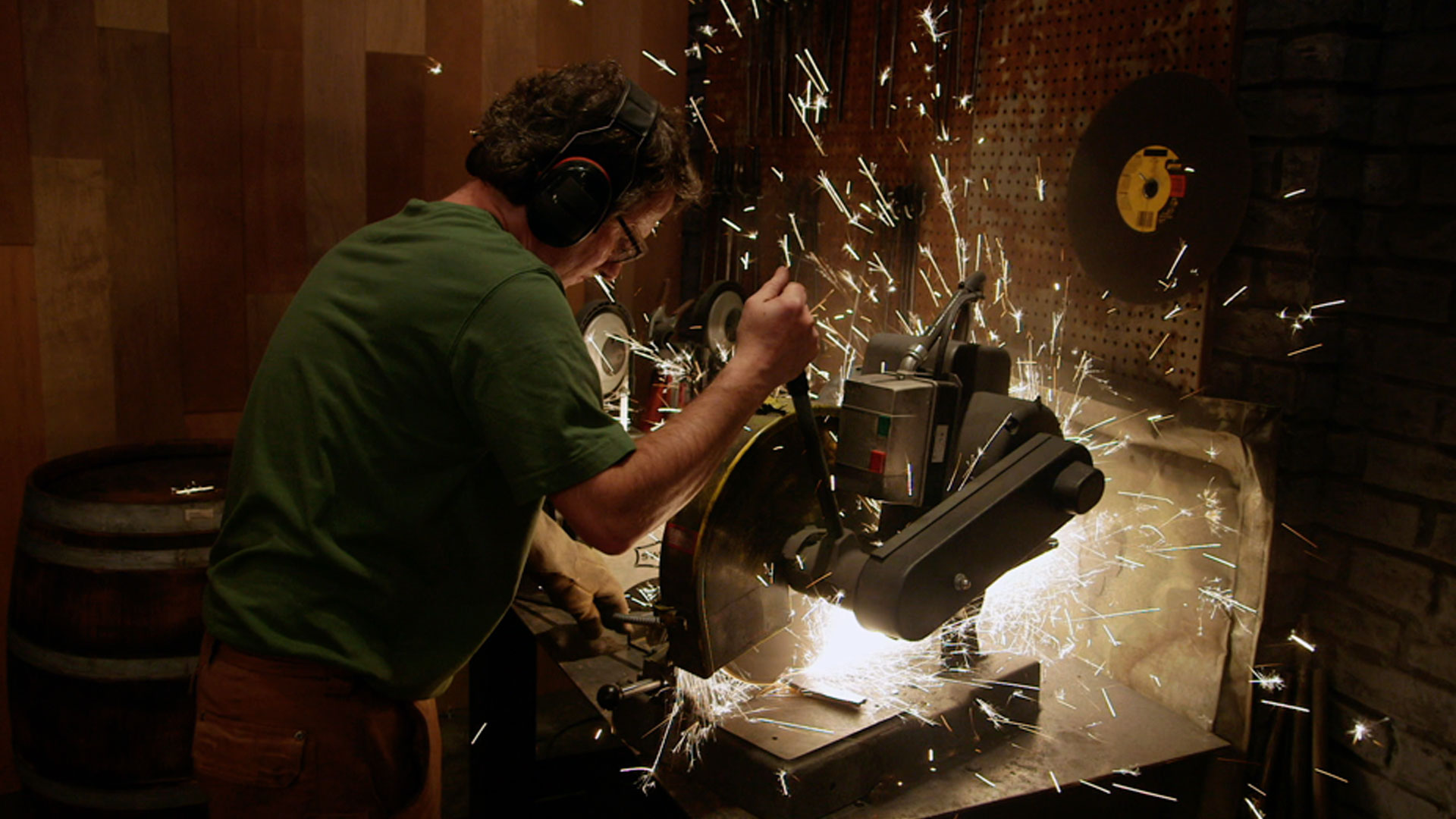 In the second half of the Road to Redemption competition four former smiths remain, each competing for a second chance to become a Forged in Fire Champion. There’s no slowing down for these bladesmiths as they’re tasked with crafting a Jambiya, an elegant and deadly Yemeni dagger. The intricacies of the dagger prove too much for one smith, and an intense round of testing eliminates a second. For the first time ever, the two finalists must choose their weapon which they will create at their home forges. Which smith has the knowledge, skills, and craftsmanship to outlast the others, win $20,000, and earn the most elusive prize of all: redemption?