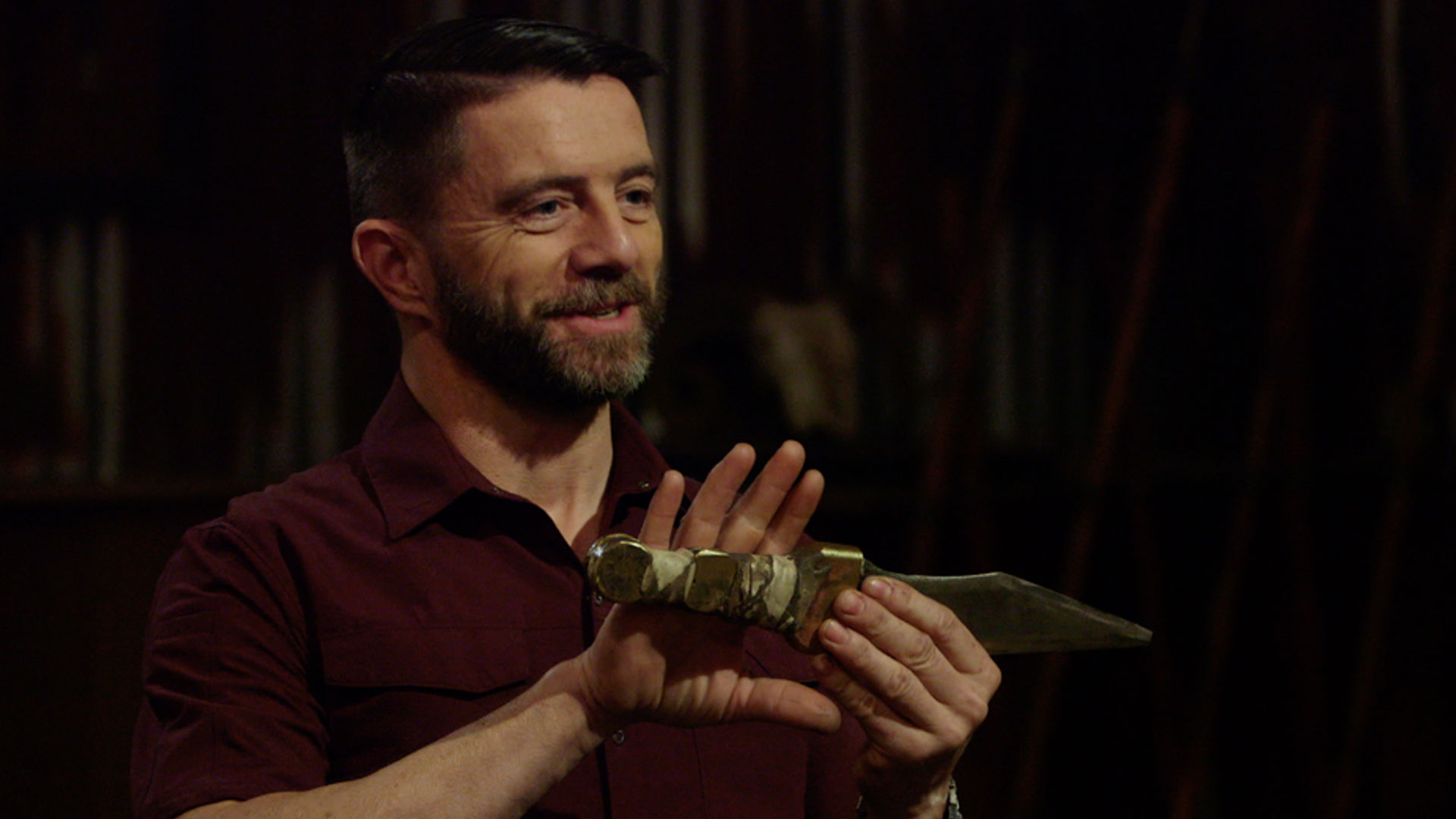 Four smiths must salvage steel from old weapons and combine them using the Hada technique to forge a Pugio – the dagger said to have murdered Julius Caesar. The competitors battle and fight to the finish to ensure their daggers size up to this iconic weapon’s stature, both in form and function. After a round of barbaric tests, only two smiths march down the Appian way to their home forges to recreate the legendary Spatha, one of the most vicious swords in Roman history. Which smith will return to the forge arena a victor, earning the title of Forged in Fire Champion and the $10,000 prize?