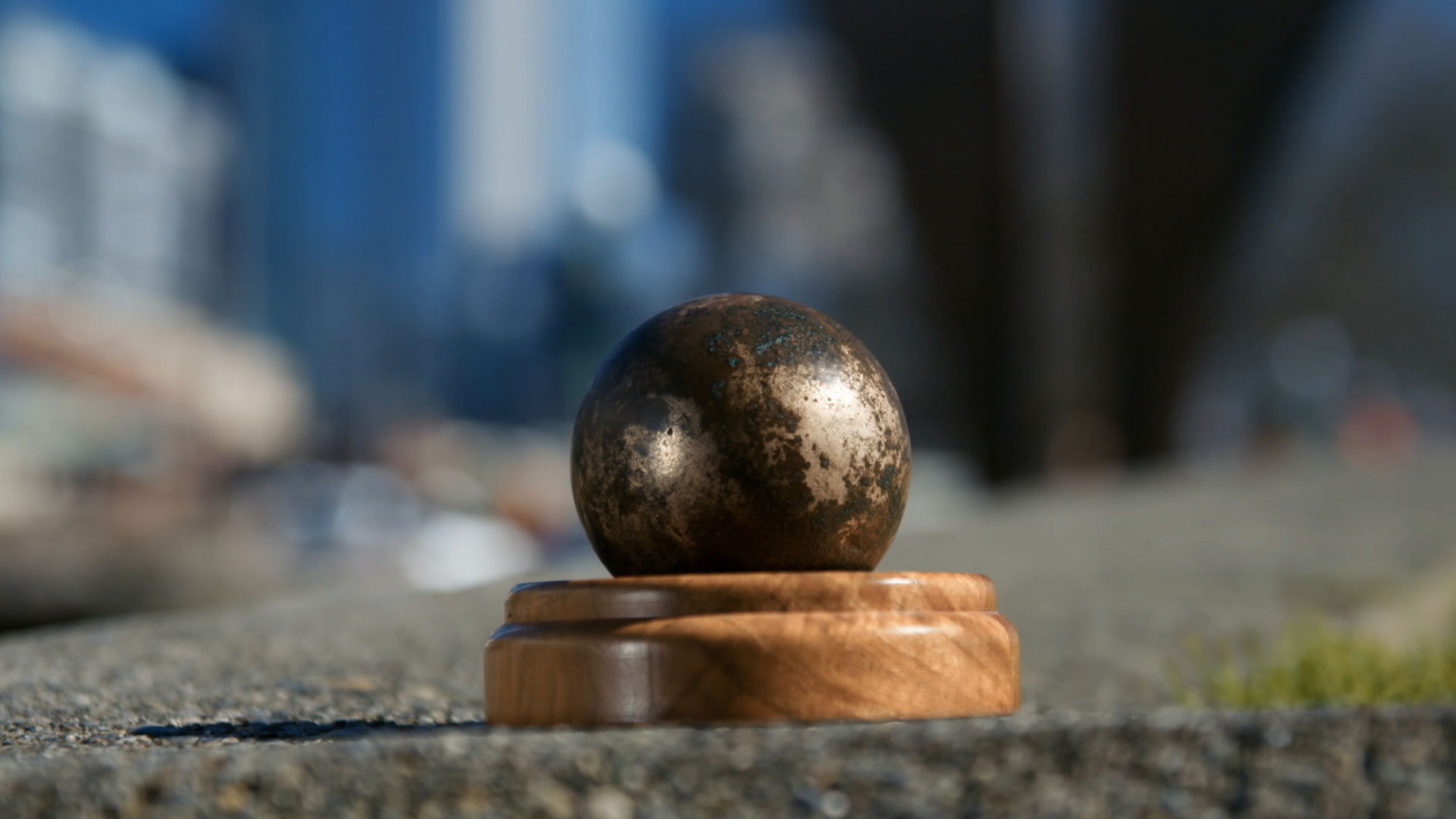 A strange brass ball has Leonard and Blue intrigued, while Dale tries to figure out whether a man has a rare microscope owned by Thomas Jefferson. Later, Mike and Blue launch a full-scale archaeological dig at what could be the site of a lost battlefield tied to Andrew Jackson. Other finds include a strange carving pulled from a Connecticut river and a broken statue treasured by one man’s father.