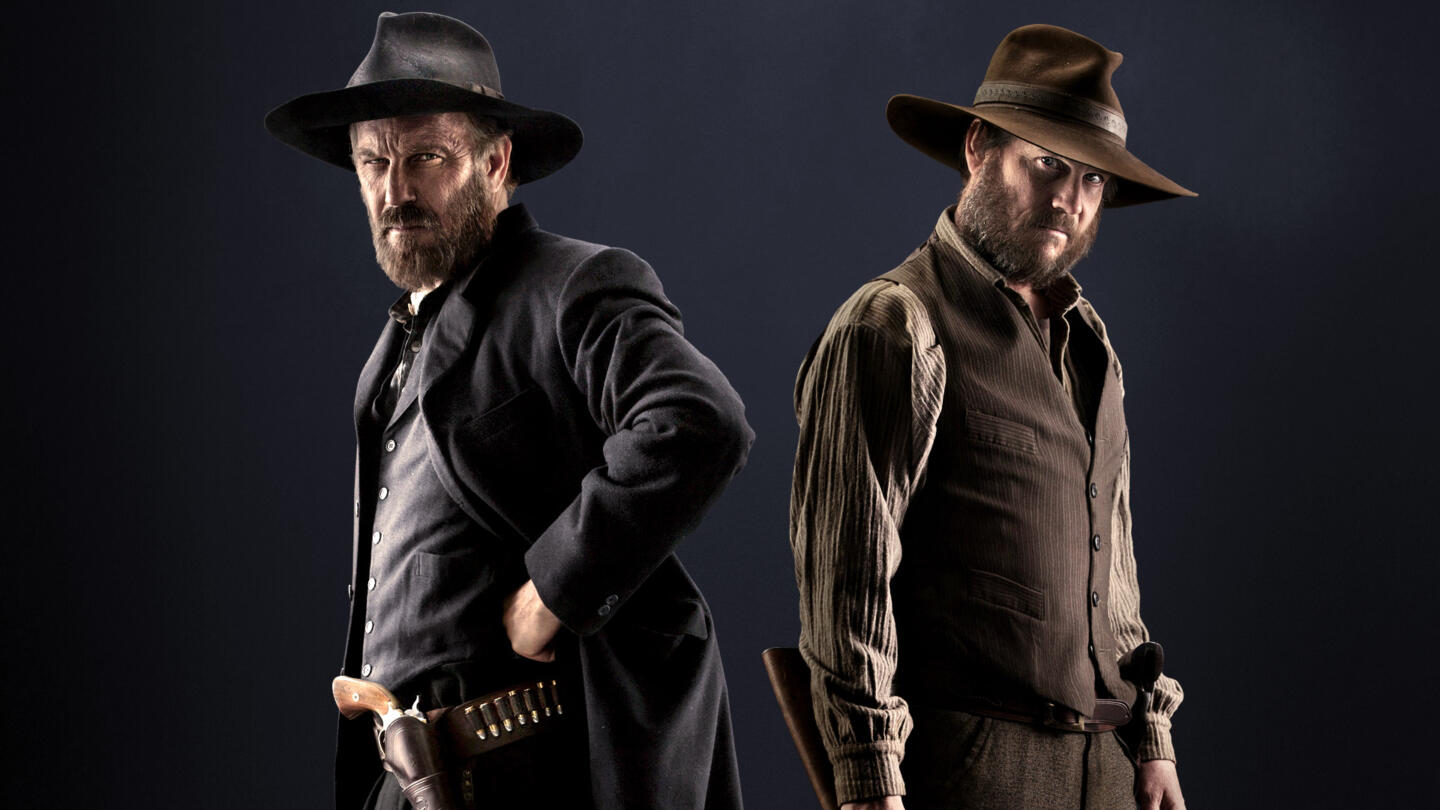 It’s the true American story of a legendary family feud—one that spanned decades and nearly launched a war between Kentucky and West Virginia. Hatfields & McCoys, a three-part miniseries, showcases an all-star cast led by Kevin Costner and Bill Paxton. It chronicles a clash of clans that inspired passion, vengeance, courage, sacrifice, crimes and accusations, while forever transforming the two families and the region they lived in.

The Hatfield-McCoy saga begins with Devil Anse Hatfield (Costner) and Randall McCoy (Paxton). Close friends and comrades until near the end of the Civil War, they return to their neighboring homes—Hatfield in West Virginia, McCoy just across the Tug River border in Kentucky—to increasing tensions, misunderstandings and resentments that soon explode into all-out warfare between their families. As hostilities grow, friends, neighbors and outside forces join the fight, bringing the two states to the brink of another civil war.

This six-hour series features some of Hollywood’s top talents: