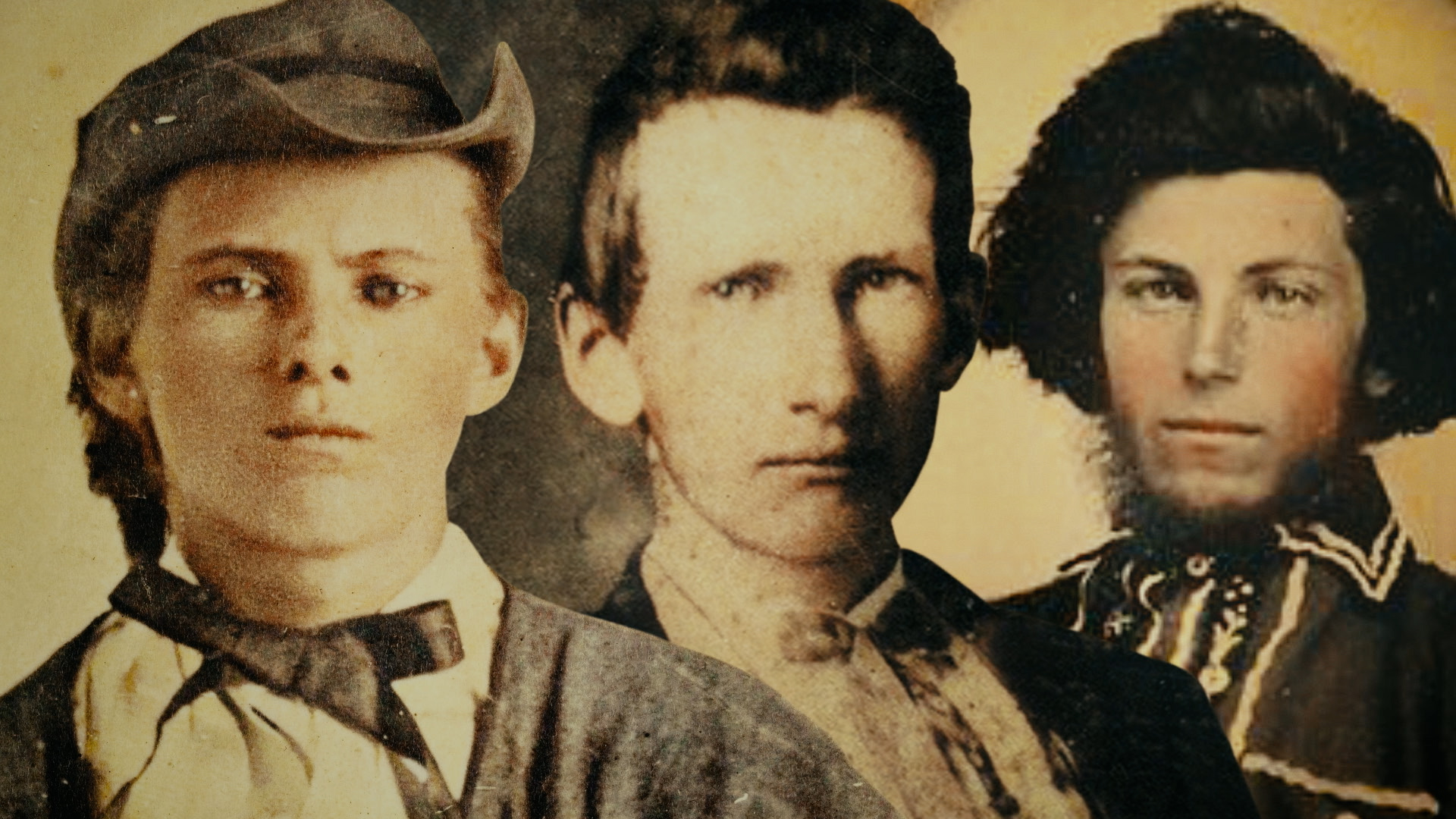 The Death of Jesse James

Theo Wilson time-travels to the mid-1800s where he finds a young man named Jesse James on the path toward becoming America’s most infamous outlaw. Wilson separates myth from reality in Jesse James’ career, and charts how a thirst for fame, riches, and revenge led James toward his fated murder by a member of his own gang.