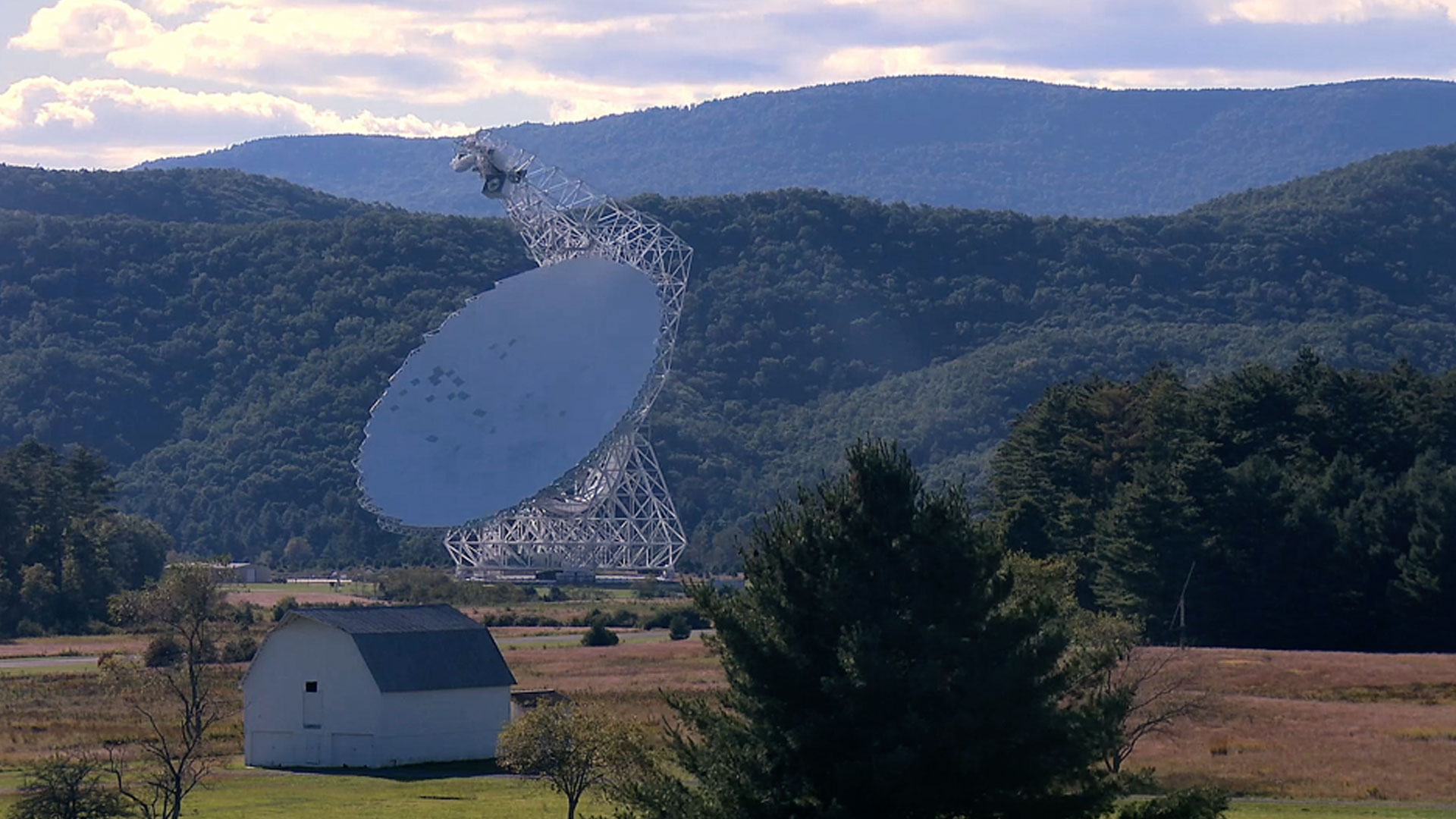 Zach sets out to discover whether Aliens exist and what evidence we have to prove it. He meets with several who say they have encountered extra-terrestrial life–a man who has been abducted by aliens several times since childhood; a man who claims to have extracted an alien implant; and a woman who shows Zach what it feels like to be abducted into a spacecraft. Zach also meets with the world’s leading scientists at SETI in Green Banks, West Virginia. There, utilizing the world’s largest telescope, they show him the methods they employ to communicate with potential other-worldly visitors and what this research has taught them about a mysterious radio signal they picked up 3 billion light years away.