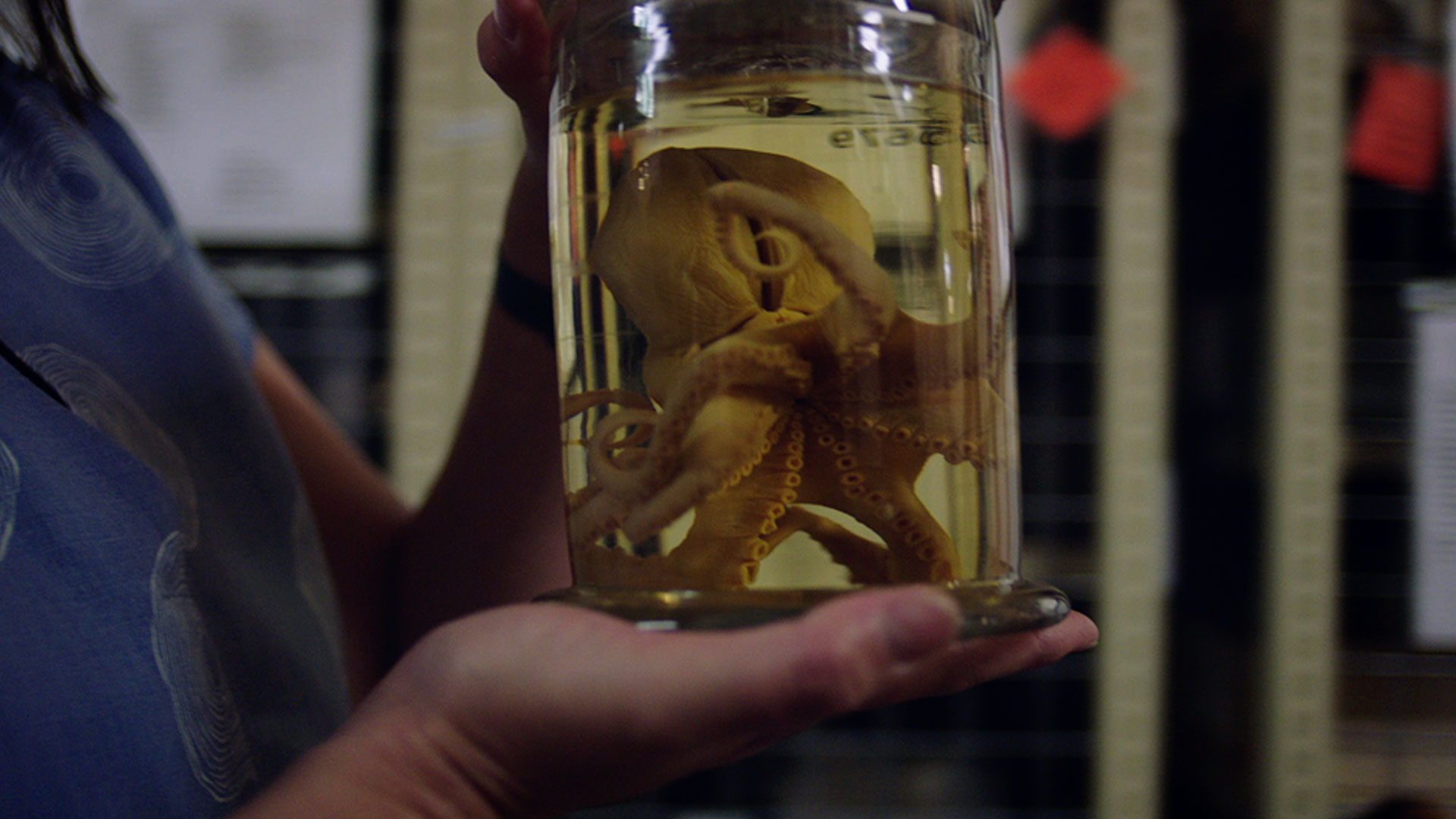 Monsters of the Deep

Zach sets out to research the strangest creatures dug up from the depths of the ocean and to see how much they lend to the Monsters that are depicted in myth and legend. Starting in Australia, he meets with a teenager who was savagely attacked by a swarm of mysterious flesh-eating monsters, only to jump into the water himself the next day amongst highly venomous sea creatures. From the carnivorous fish of American rivers to the eyeless monsters of the Atlantic ocean, Zach finds some merit in these old monster stories and is starting to understand just what we mean when we say that we know less than 1% of what waits in the depths below.