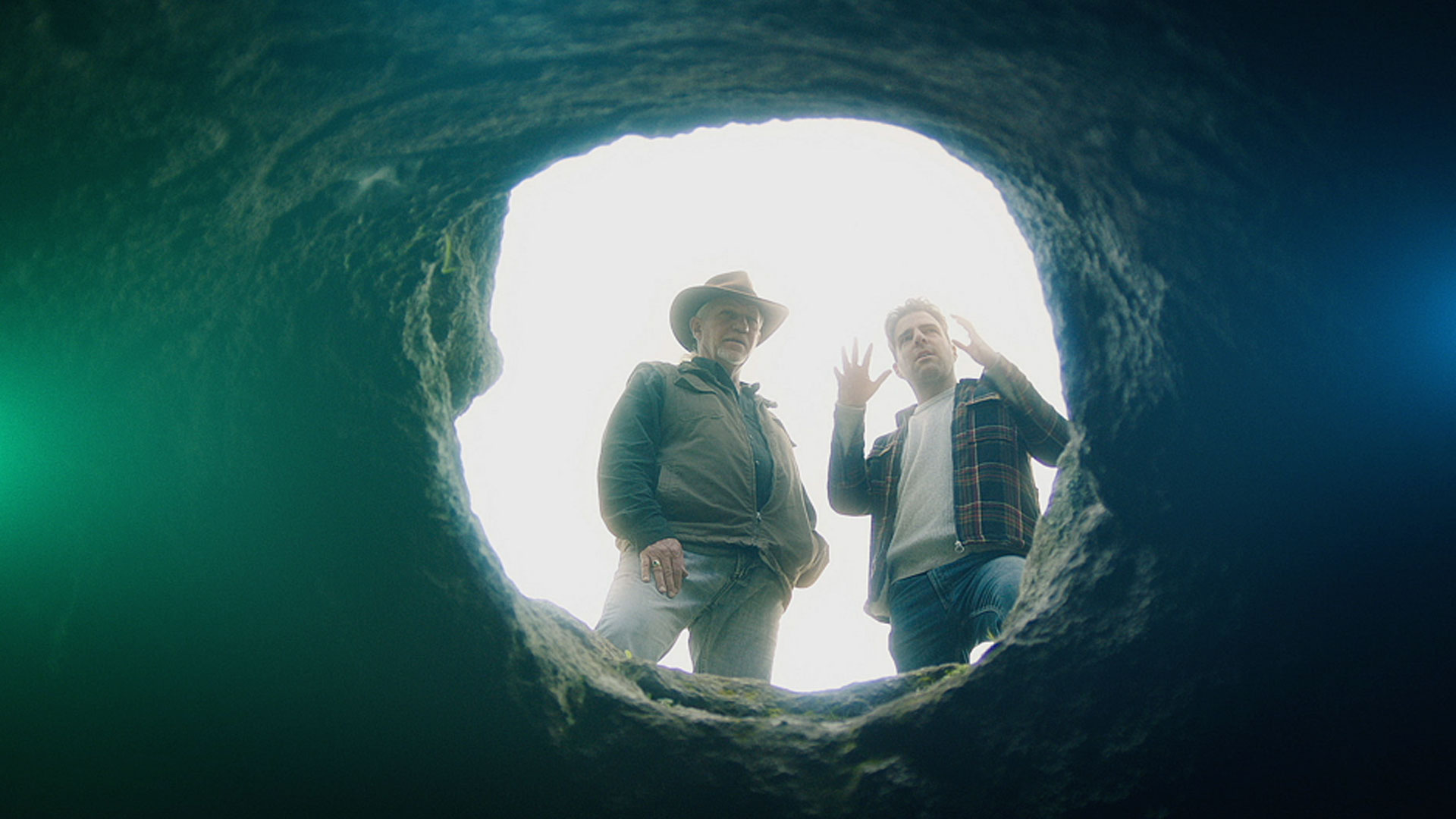 Zach explores the unpredictable and terrifying phenomenon of Sinkholes to determine just what causes them. He visits a Florida man whose brother was killed when their family home was literally swallowed whole by the Earth as well as a series of sinkholes that are forming a series of caves right below the houses of a quaint suburban neighborhood. Whether they be a part of some biblical prophecy or further evidence of mankind’s effect on our planet, he’s alarmed to discover that all the same, they can strike anywhere in the world, at any time.