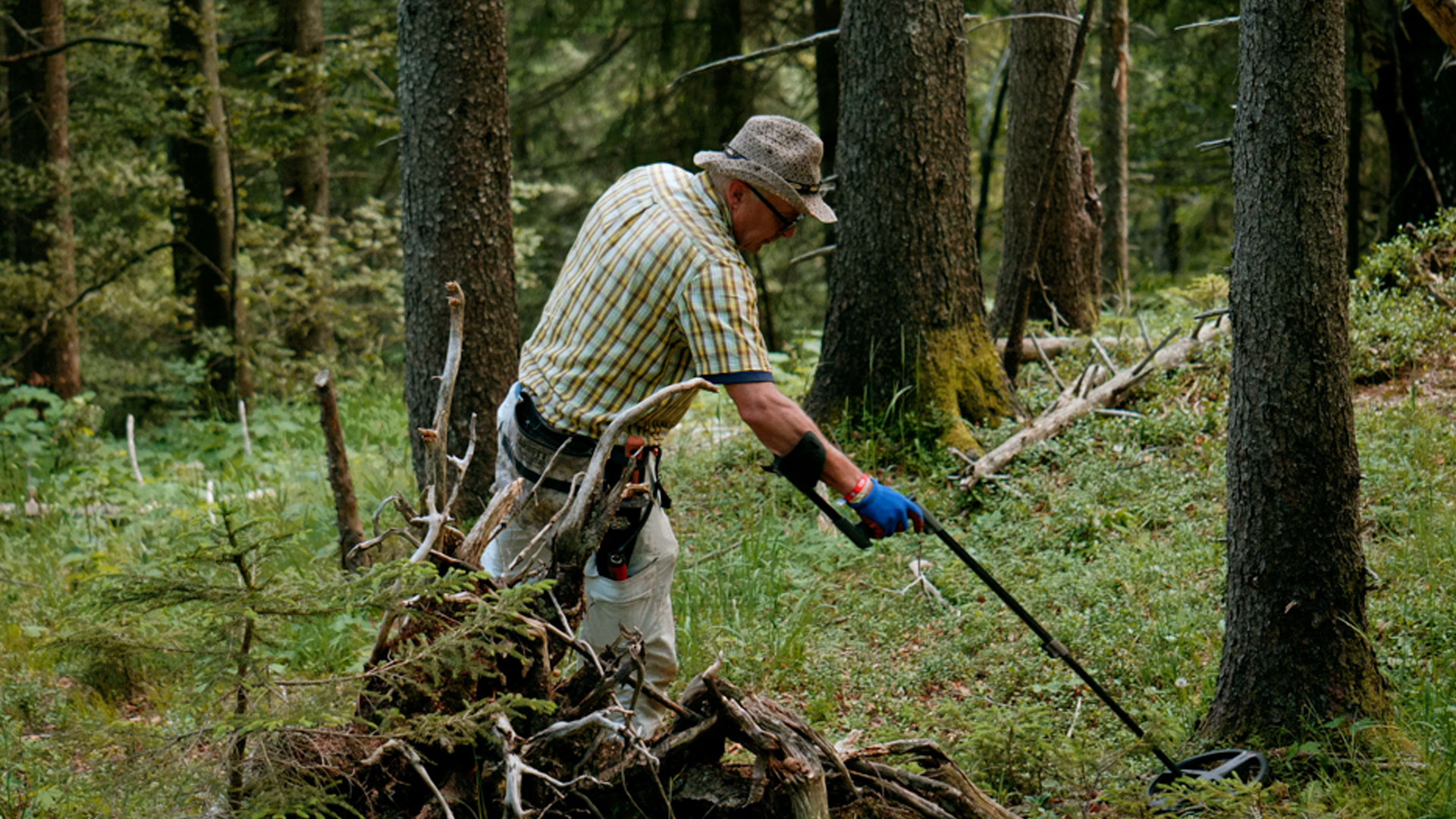 In their quest for world domination, Nazi Germany amassed what might be the largest collection of stolen wealth and technology ever acquired. Much of this has been recovered, but not all. What became of these Nazi secrets? We’ll hunt for an incredible stockpile of lost gold, a lost weapon that could have changed the outcome of the war, and one treasure so valuable, it’s been called the missing 8th wonder of the world.