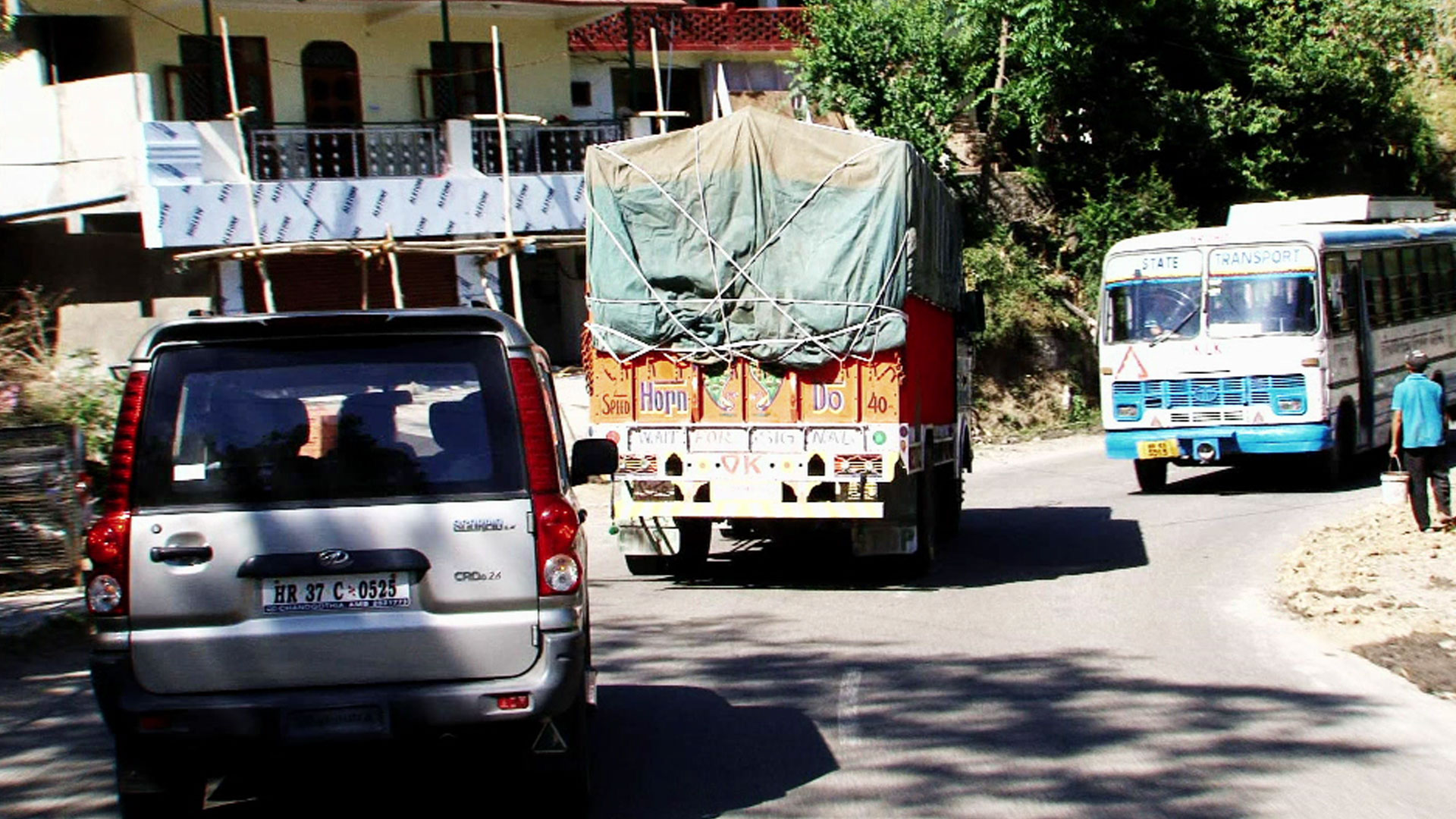 Ice Road Truckers Alex Debogorski, Rick Yemm, and Lisa Kelly make a living driving the deadly ice roads of North America, but they’ve never seen anything like this. To prove they’re the best drivers in the world, the truckers head to India to take on the extreme mountain roads of the Himalayas. As Lisa battles the heat and struggles to make the transition from Alaska, Alex slams into not one, but two vehicles out on the crowded roadways. Rick risks a head-on collision with multiple buses that refuse to give up an inch of road as they fly toward him at top speed.