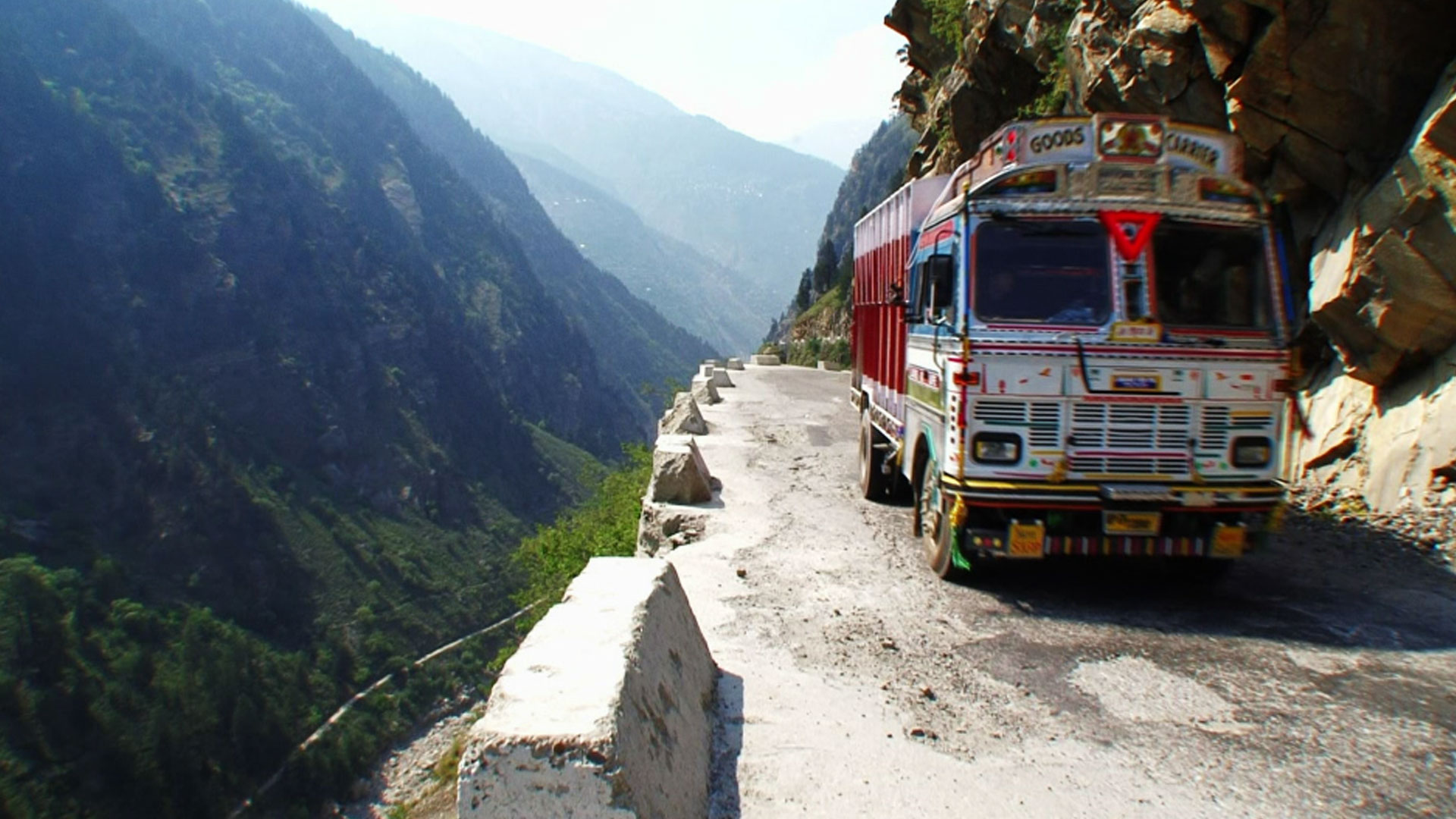 Pushed to the Ledge

After surviving their first few days in India, the truckers face the most dangerous journey of their lives. Rick and Lisa go deeper into the Himalayas and up a new stretch of road called The Ledge–a one lane cliff-side path with a rock wall on one side and a sheer thousand-foot drop on the other. On the perilous journey up, Rick is bullied by local drivers, and Lisa panics while being forced to the edge of a cliff. Alabama highway trucker Dave Redmon joins the team and quickly has the most terrifying ride of his career. With one trucker already beaten by these roads, one of these three veterans may be the next to surrender.