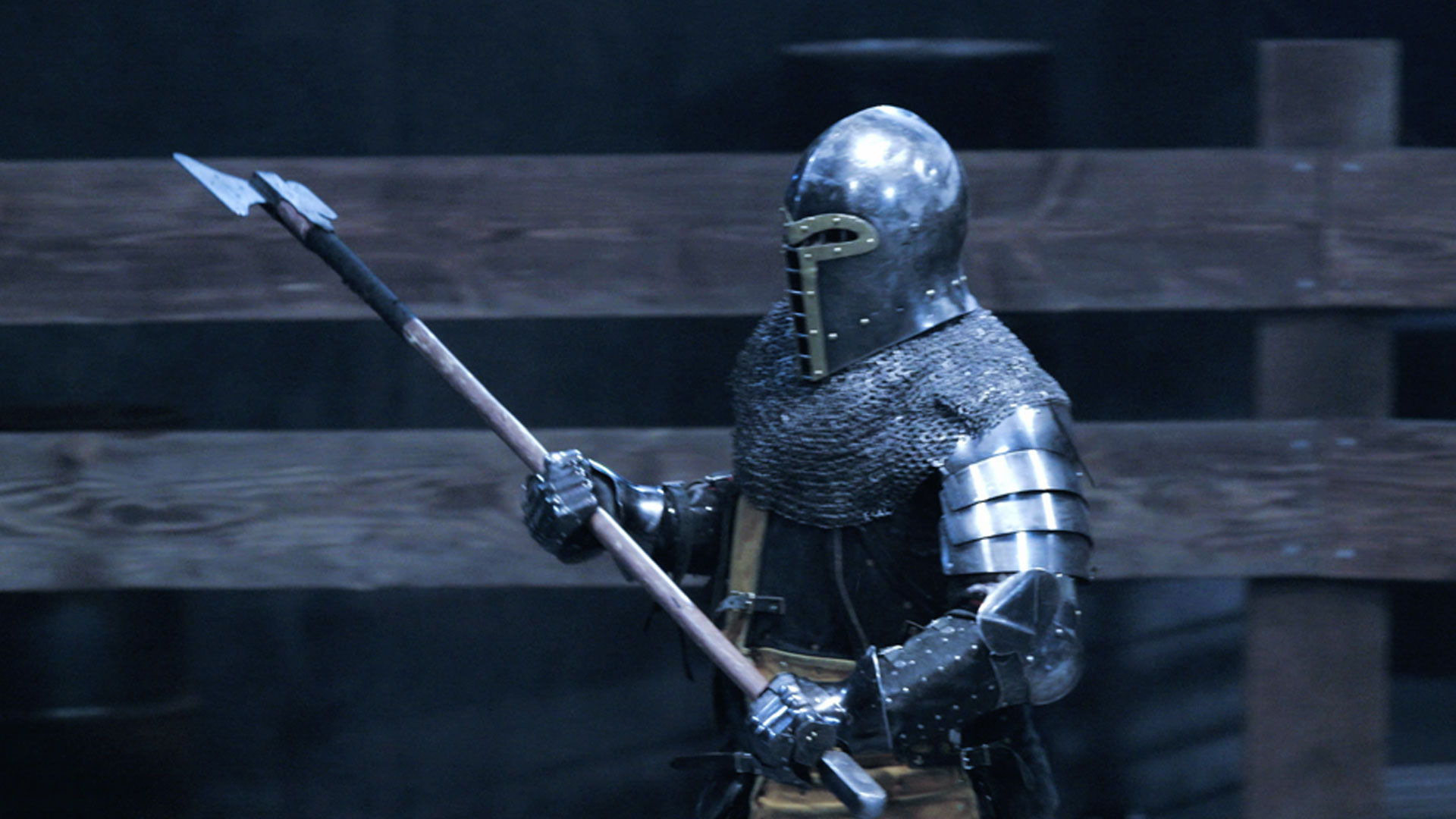 Six modern-day fighters, specialists in the techniques of armored combat, place both their expertise and bodies on the line as they compete while suited in armor and weaponry of the past. These competitors must first prove their prowess in a six-person Grand Melee using their own personal weapons–whether maces or longswords, axes and scimitars. Four fighters advance and are paired for the Team Melee where they must adopt and adapt to the implements of the Vikings and Byzantine armies of the 10th Century. The winning duo are each given a new imposing weapon, and must face off in a final one-on-one Duel, putting their combat skills to the supreme test. Will they be able to bear the weight of both the armor and the history? Will weapons like the deadly Viking War Mace crush their hopes of winning? Most importantly, which knight will triumph and win $10,000 and entrance into the season-ending Knight Fight Tournament Championship?