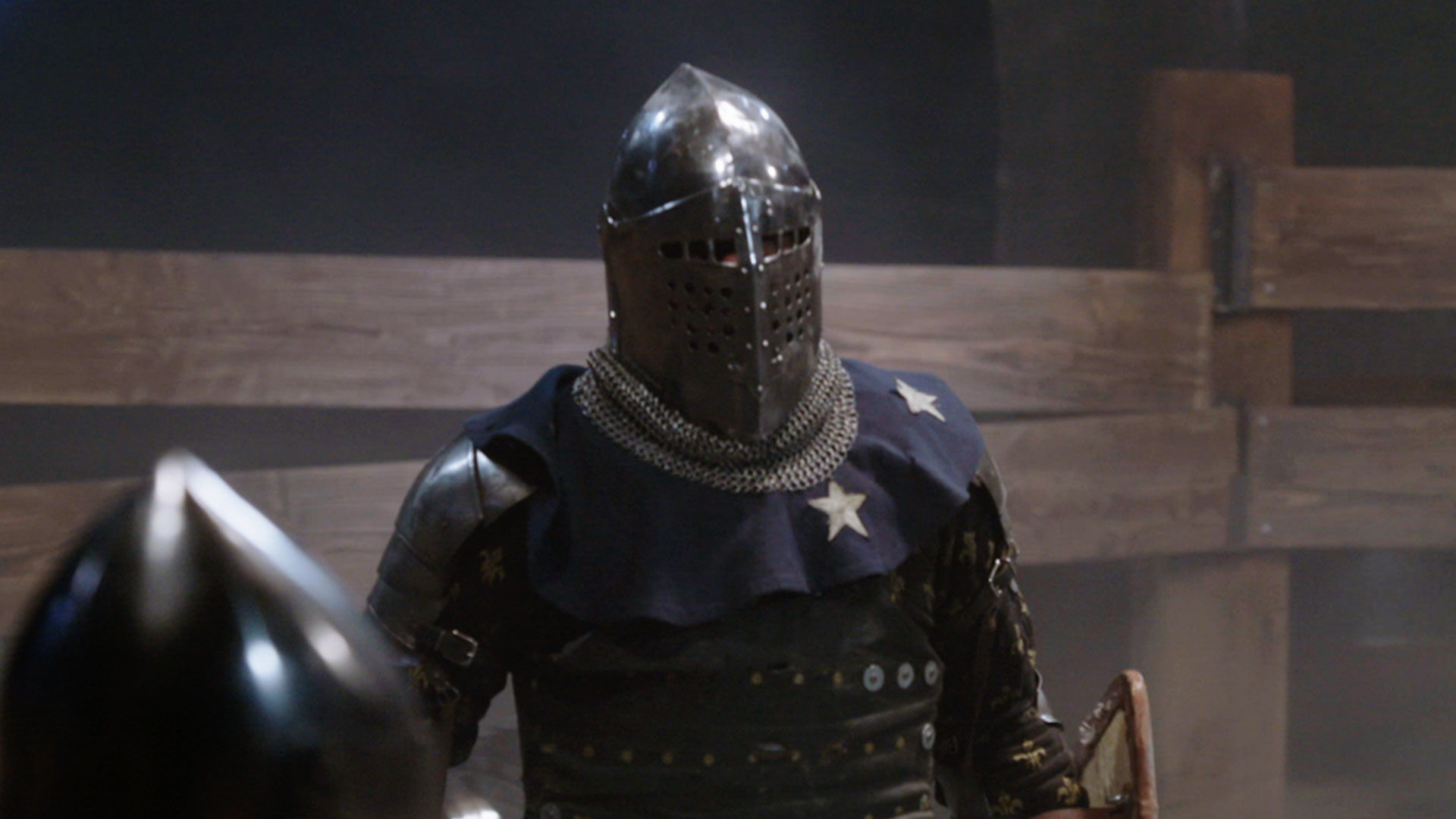 Six modern-day warriors, experts in the techniques of armored combat, place both their skill and bodies on the line as they compete while armed with armor and weaponry of the past. These fighters must first battle through a six-man Grand Melee using their own weapons. The four who advance must work in the armory in preparation for a two-on-two fight, assembling armor and weaponry from the Scottish Wars of Independence, made famous in the movie “Braveheart.” The winning team must then adopt a daunting new weapon and go head-to-head in a final Duel that will test their limits. Which fighter will withstand the massive Maciejowski “Mac” Chopper, with its gargantuan size and toothed blade, to win $10,000 and be crowned Knight Fight Champion?