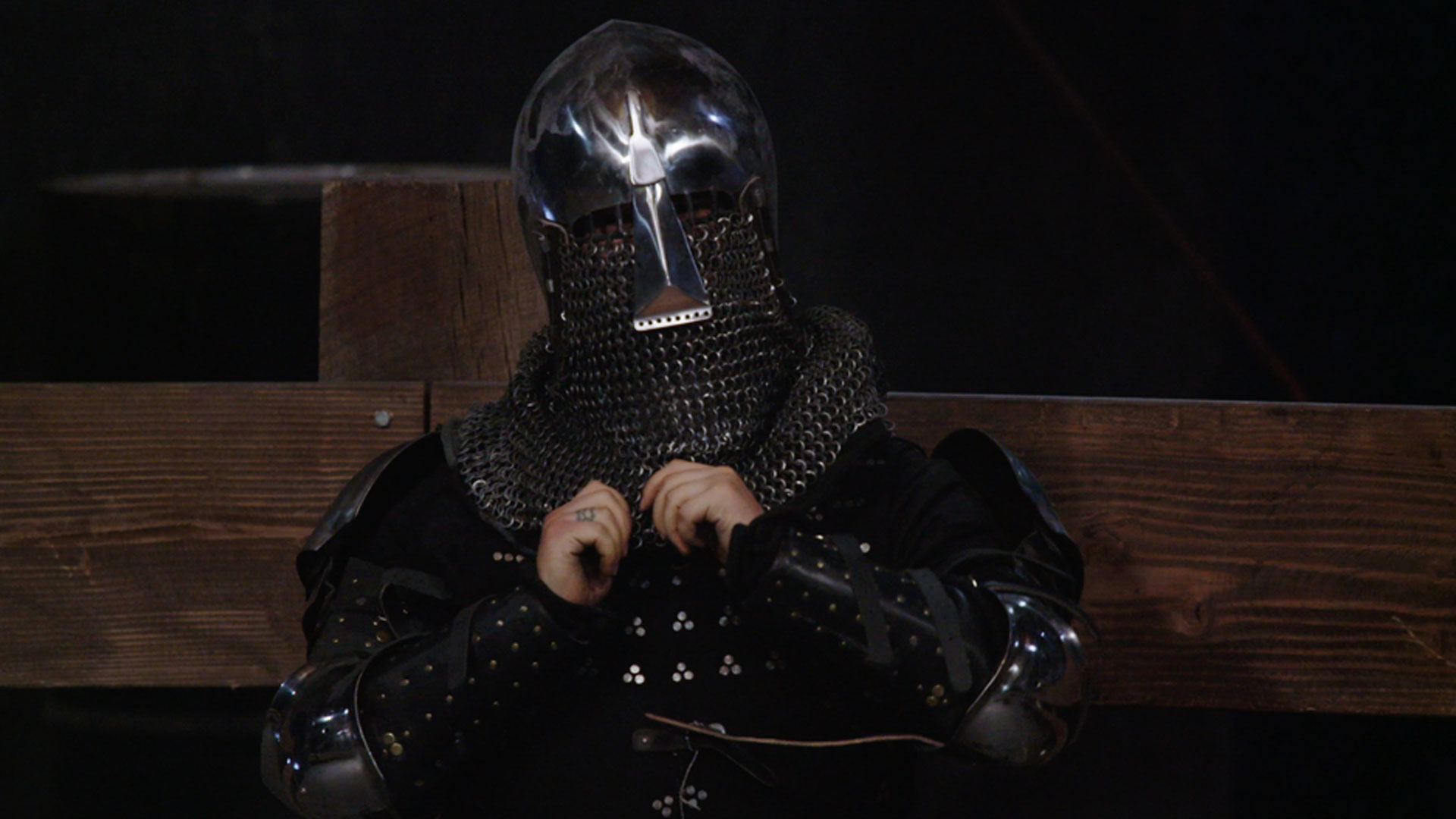 Knights of the Round Table

Six modern-day warriors battle to prove their fighting prowess while equipped with armor and weaponry of the past. The four competitors left standing after the six-person Grand Melee will advance to the two-on-two Team Melee. Here they will assemble the armor and adapt to the legendary weaponry of ideal knighthood–King Arthur and the Knights of the Round Table. The last two fighters will face off in a final Duel, and must utilize the fierce two-handed, double-bladed Battle Axe. Who will be able to master the frightening weapon, defeat their opponent, and win $10,000 and become Knight Fight Champion?