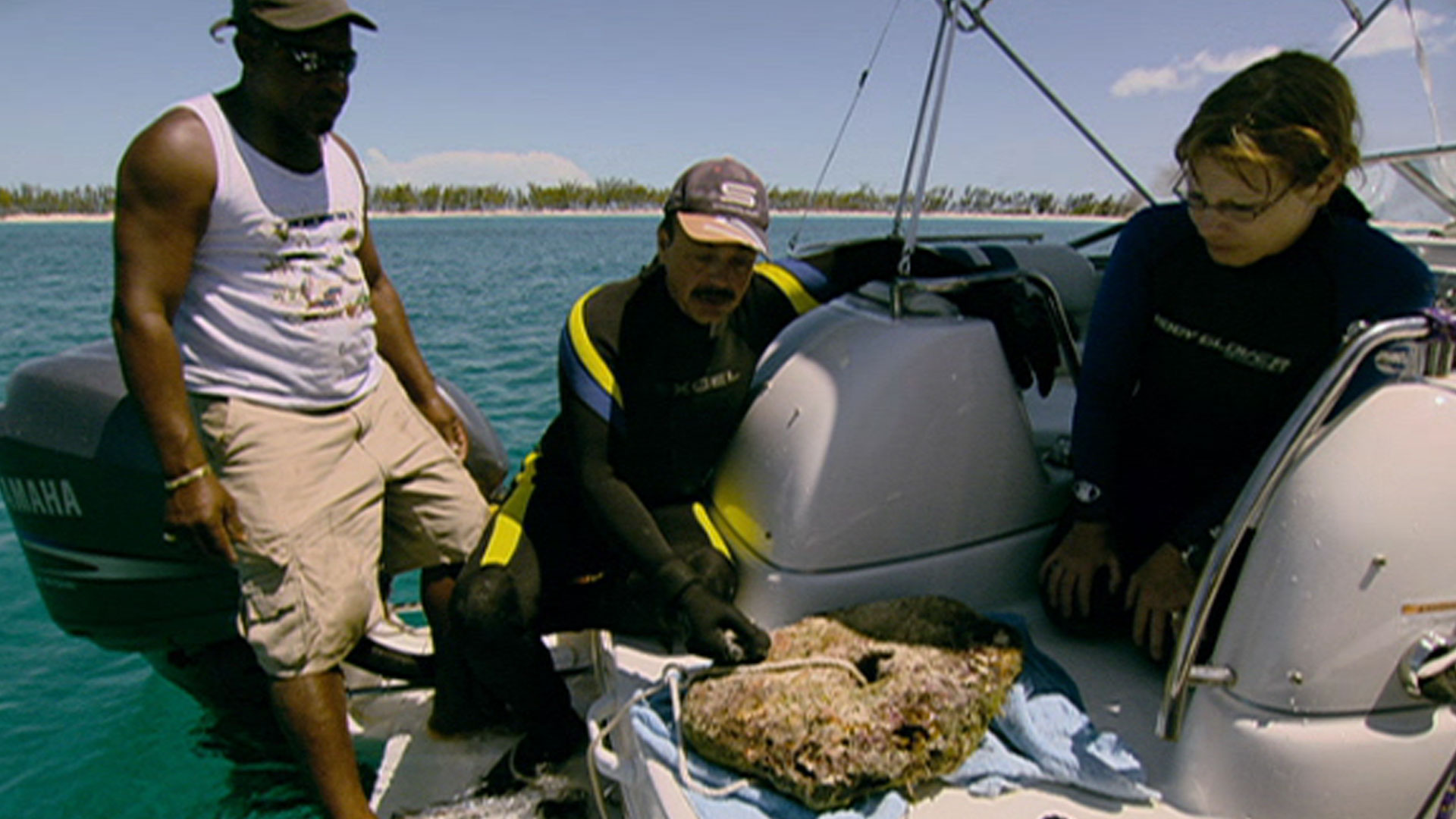 The Lost City of Atlantis

The lost city of Atlantis was said to be home to an advanced civilization that thrived almost 12,000 years ago. Some believe that those who lived in Atlantis may have been capable of space travel. But legend says the city disappeared suddenly and violently, swallowed by the ocean in a single day. For centuries, explorers and archaeologists have been trying to locate the submerged ruins of this legendary city. MysteryQuest’s expedition team will reveal new sonar evidence of underwater structures discovered in the Atlantic Ocean. The team dives on these sites to retrieve samples and will use the latest technology and carbon dating analysis to explore whether they could be clues to uncovering the location of the lost city.

By submitting your information, you agree to receive emails from HISTORY and A+E Networks. You can opt out at any time. You must be 16 years or older and a resident of the United States. More details:
Follow #MysteryQuest