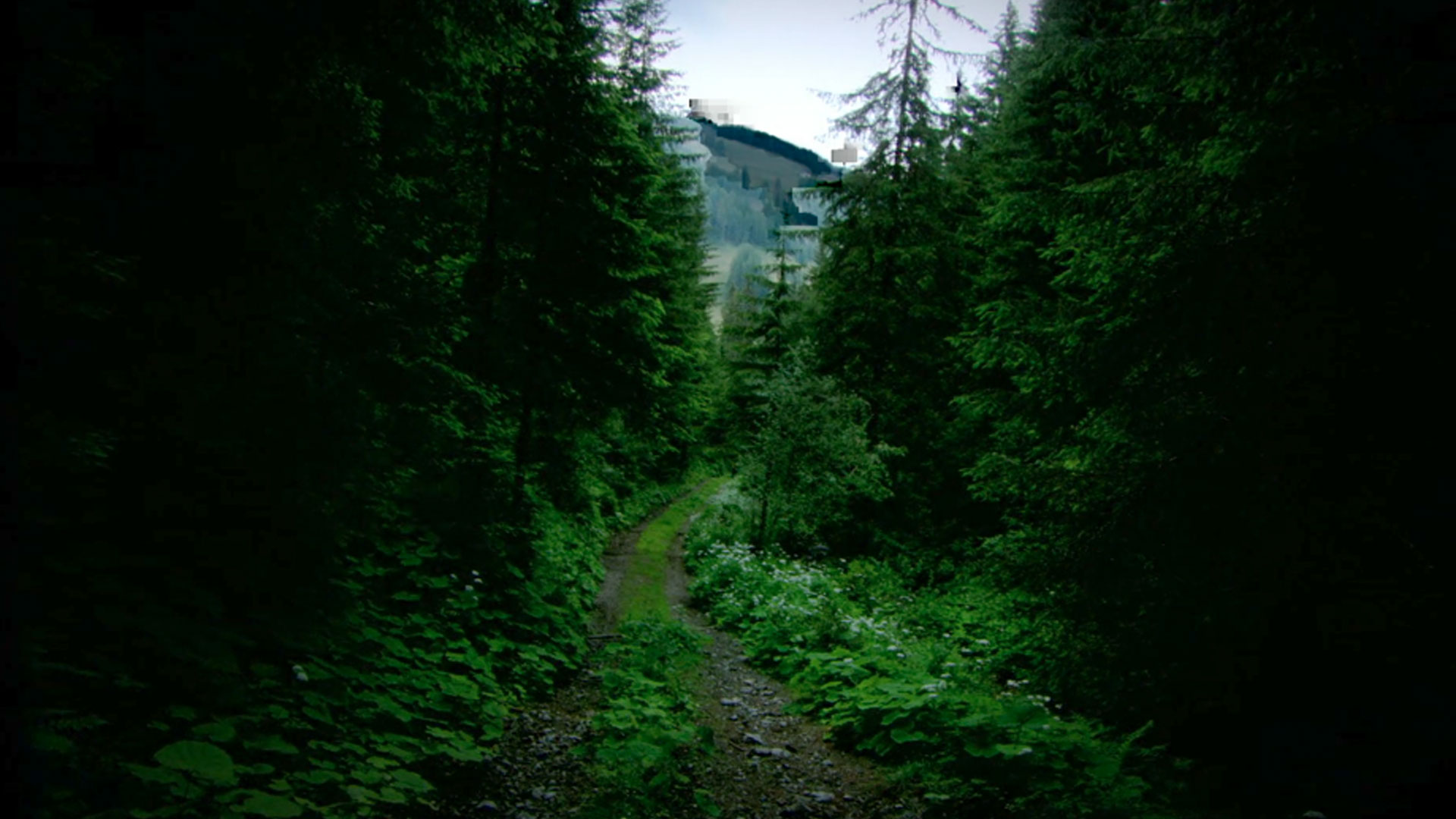 Rise of the Fourth Reich

The officers of the SS, Hitler's feared paramilitary unit, were the most notorious war criminals of WWII. Some were brought to justice after the war, but many were able to escape from Germany. A massive secret organization known as Odessa was reportedly formed to help them flee and rebuild a new Reich that would again rise to power. MysteryQuest will investigate by following the path of feared Nazis from Germany, to Austria, and Italy. The team will also travel to Paraguay where many of the Nazis reportedly hid while plotting their new rise.

By submitting your information, you agree to receive emails from HISTORY and A+E Networks. You can opt out at any time. More details:
Follow #MysteryQuest