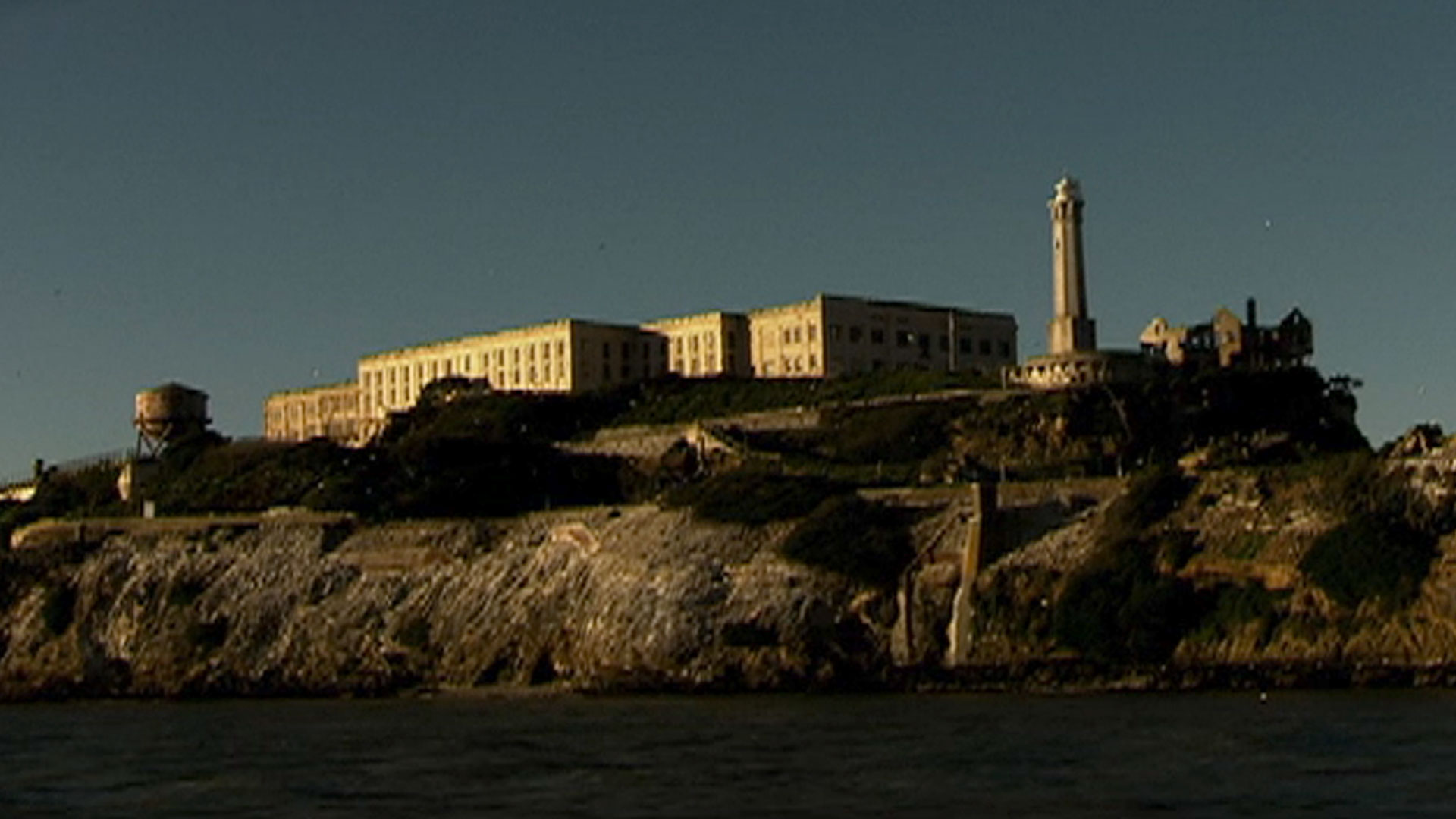 This island in the middle of San Francisco Bay has a forbidding reputation. Native Americans believed it to be a place of evil spirits. When it became a federal prison in 1934, only the most violent and difficult prisoners in the U.S. were sent there. It was reputed to be escape proof; only three men have ever managed to get off the island. They left in 1962 and have never been found. MysteryQuest investigates to determine whether they could have survived the icy waters of San Francisco Bay.

By submitting your information, you agree to receive emails from HISTORY and A+E Networks. You can opt out at any time. You must be 16 years or older and a resident of the United States. More details:
Follow #MysteryQuest