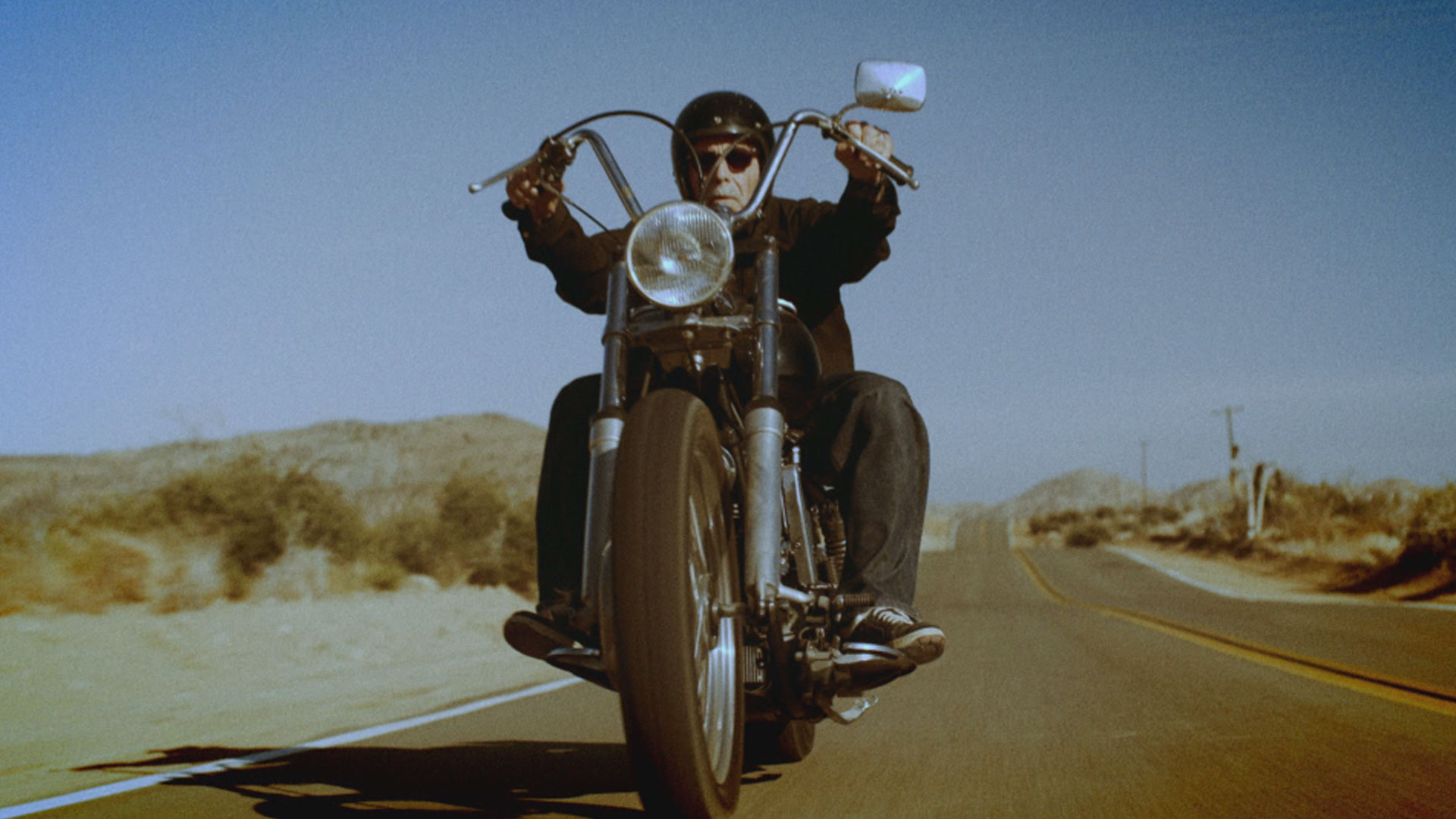 The Hells Angels are one of the most infamous organizations in the world, but what do we really know about them? Are they a vast criminal enterprise or just a group of free-spirited motorcycle enthusiasts? Do you really have to kill a man to join? Only a few people alive know the answers, and none have ever broken the club's code of silence--until now. Former Hells Angels' President George Christie, the man some call "the last American outlaw," reveals the secret set of rules that govern admission and conduct in the Hells Angels. From the tests and humiliations a potential member must go through, to the strategies for avoiding the law, to the punishments meted out to anyone who betrays his brothers, Christie unwraps the untold saga of the most notorious American legends.