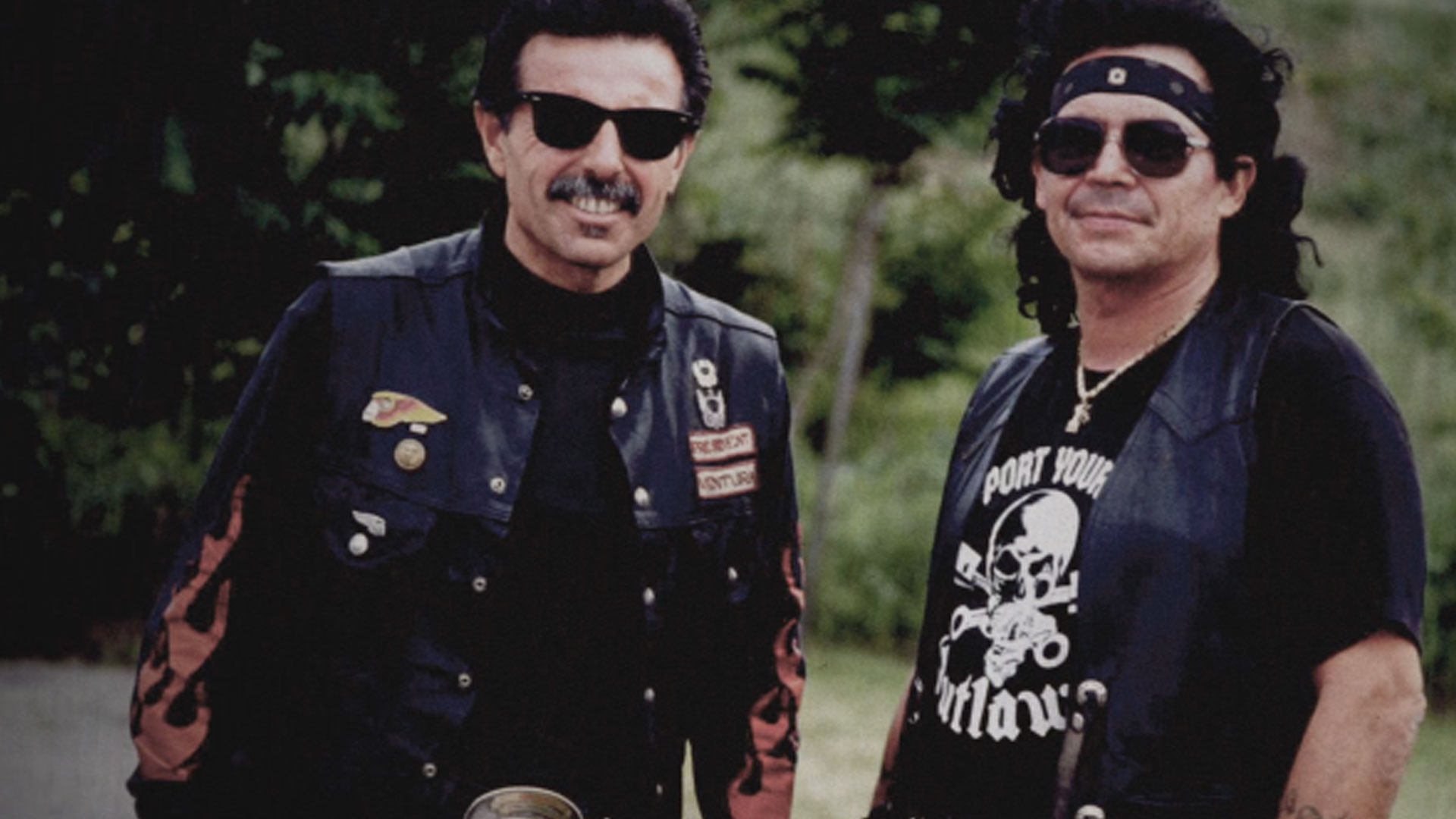 From its humble origins as a ragtag collection of misfits and outlaws, the Hells Angels grew into a multimillion dollar empire. For the first time, a real insider (former Hells Angels President George Christie) reveals the means by which members lined their pockets. This episode starts in the psychedelic haze of the '60s and the discovery that there are big bucks to be made peddling hi-grade LSD to the booming drug culture. Expanding into manufacture and distribution of methamphetamine, some members of the Angels find themselves a prime target for attacks by rival gangs and law enforcement. Christie reveals how these Angels operated, their tricks for evading arrest and convictions, and the discipline they enforced to prevent infiltration, culminating in his own unprecedented attempt to make peace with rival motorcycle club The Outlaws--a move many consider a suicide mission.