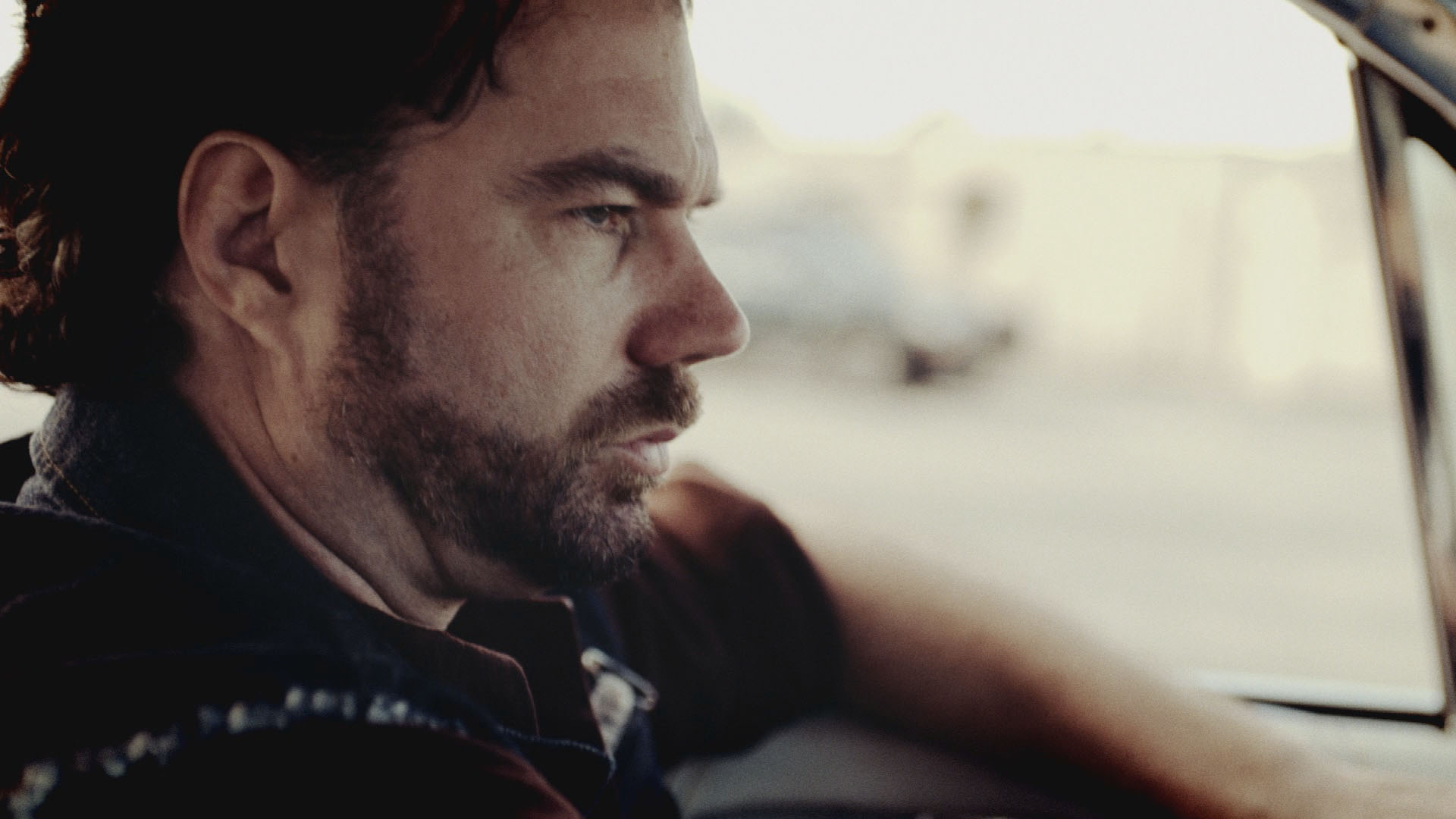 The Hells Angels are the world's most notorious outlaw motorcycle clubs but they are not the world's only outlaw motorcycle club. In the decades since the Angels' formation many challengers have emerged, and one group in particular has threatened their status at the top: The Mongols. Why do Hells Angels and Mongols have such a bitter rivalry? Why have they spent the last 40 years fighting and even killing each other? Former Hells Angels leader George Christie reveals the inside story of the Hells Angels' war with the Mongols. Beginning with an argument over a woman that escalates to betrayal and murder, Christie reveals treacherous maneuverings including highway shootings, bombing of enemy clubhouses and even attacks at biker funerals. It's an intimate look behind the front lines of a conflict that has been raging across America for 40 years--and still rages on today.