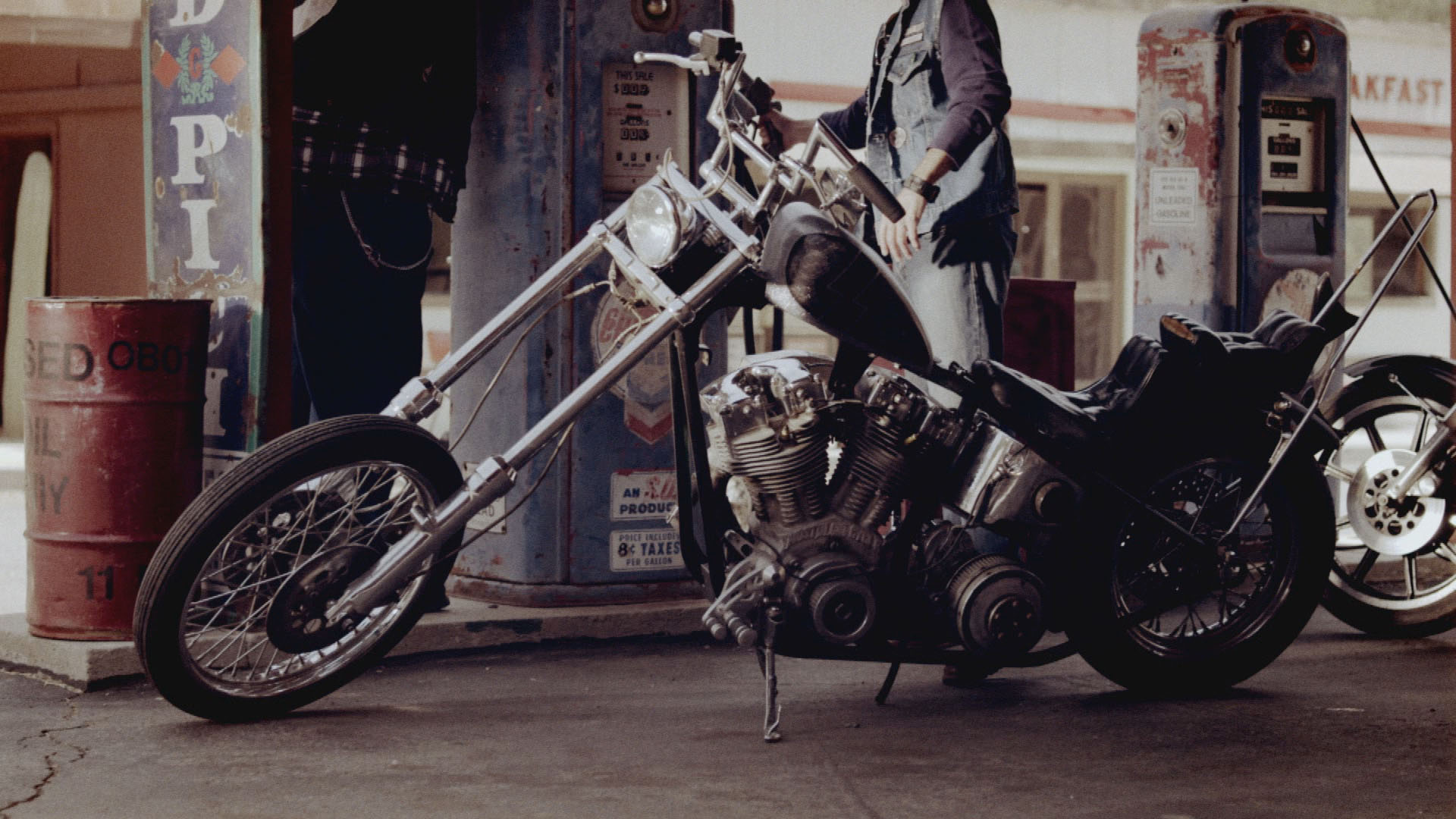 Since the birth of the Hells Angels, the world's most notorious outlaw motorcycle club has been a target for law enforcement intent on locking them up and shutting them down. A decades-long war has seen glorious victories and bitter defeats on both sides. Former Hells Angels president George Christie takes us behind the lines of the bloody battles. His revelations bring to life the attempts by the Feds to sweep up the Angels' leadership; armed raids on Hells Angels clubhouses; and the use of a rogue mafia leader to entrap Christie himself on attempted murder charges. And we see the lengths the Angels went to keep themselves one step ahead, from smoking out infiltrators to elaborate courtroom maneuvers. It's an unprecedented look at a war that still rages to this day.