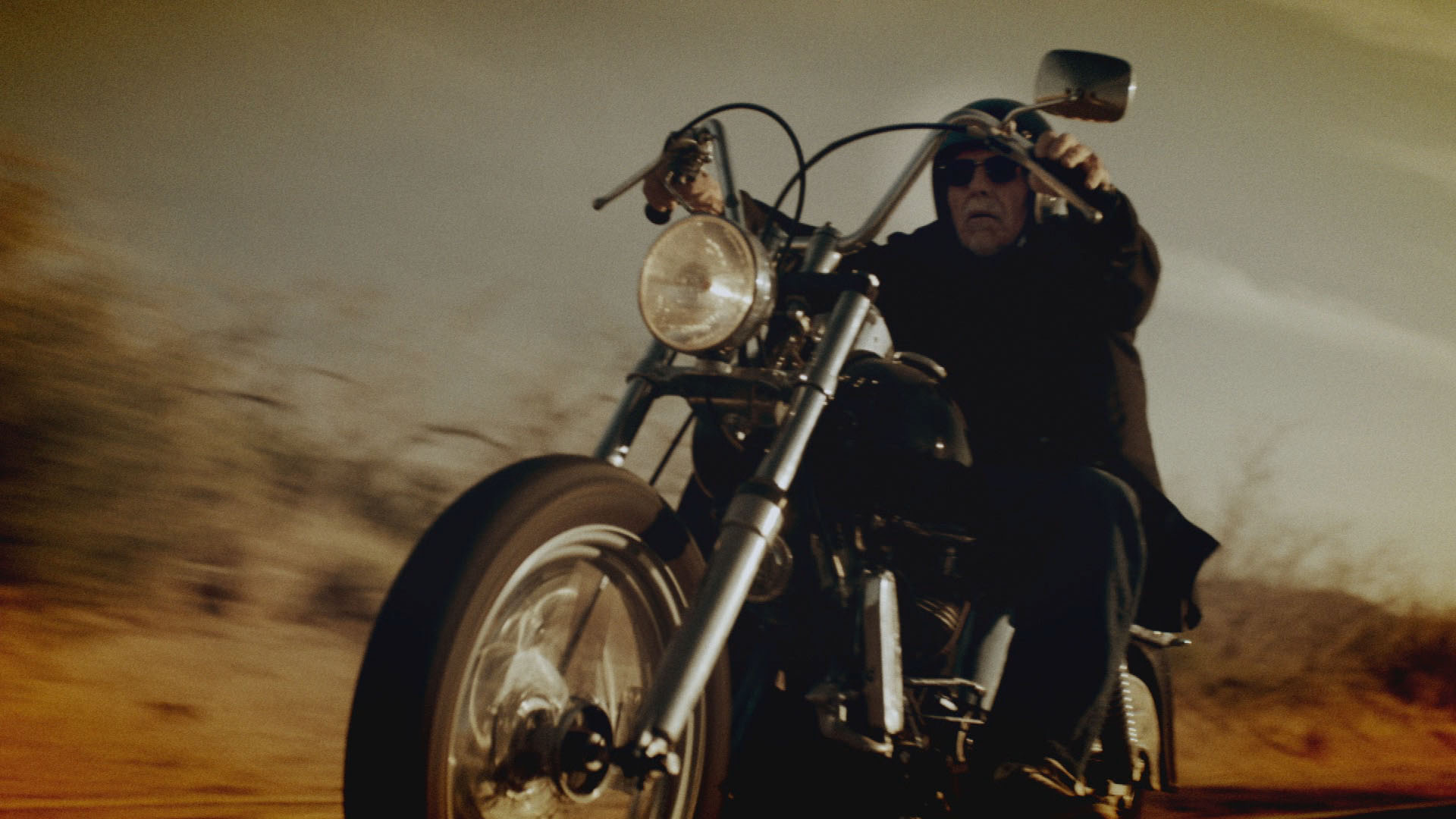 In an outlaw organization that prides itself on secrecy and anonymity, one man has held the spotlight as the most famous Hells Angel of all: Sonny Barger. A member for more than 50 years, Barger has represented the Angels in the news and in movies, and behind the scenes has wielded power as the club's de facto leader. But there emerged rivals to his supremacy, and one of Barger's greatest adversaries was George Christie. Christie reveals how Sonny rose to power, expanded the club's empire, and made it the most feared group of outlaws in the world. But Christie also exposes how Barger's actions threatened to topple the Hells Angels from their throne, and ultimately led to Christie's expulsion from the band of brothers he rode and fought with for more than 30 years. In his own words, this is George Christie's view on how his clashes with Sonny Barger changed both men's lives--and the Hells Angels--forever.