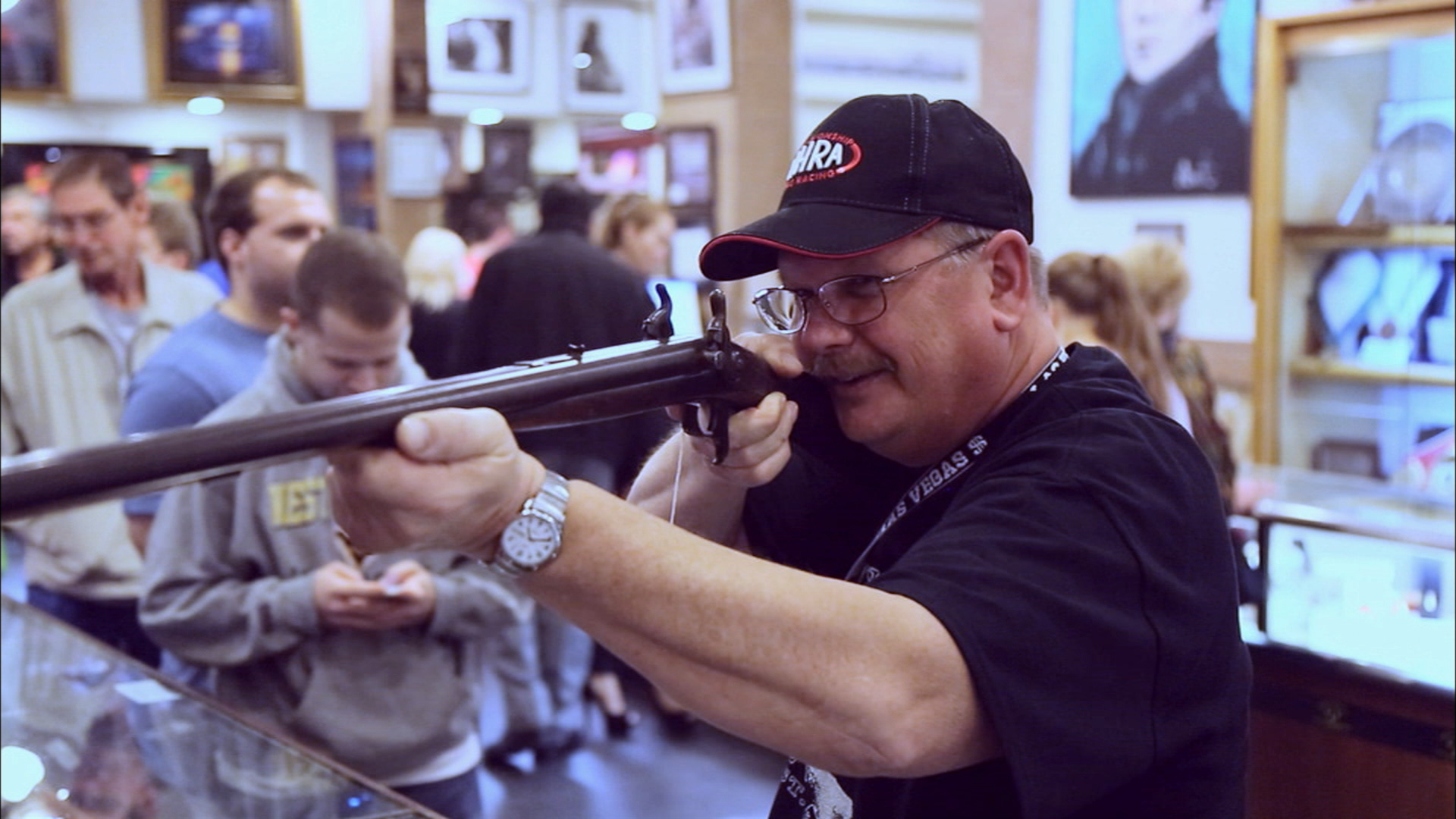 The flame is lit, and the crowd is on their feet as the Pawn Stars compete for Gold Medal Deals. First a guy races in with a genuine Olympic torch. Carried in the opening ceremonies of the 1984 summer games, will this piece burn a hole in Rick’s pockets, or will a marathon negotiation make the deal flame out? Then an Olympic gold medal makes its way into the shop. From the 1988 games in Seoul, will Corey stretch out for the win? And later, Rick eyes a diploma from the 1912 Olympics. Awarded for a 2nd place finish in swimming, can Rick turn it into pawn shop gold?