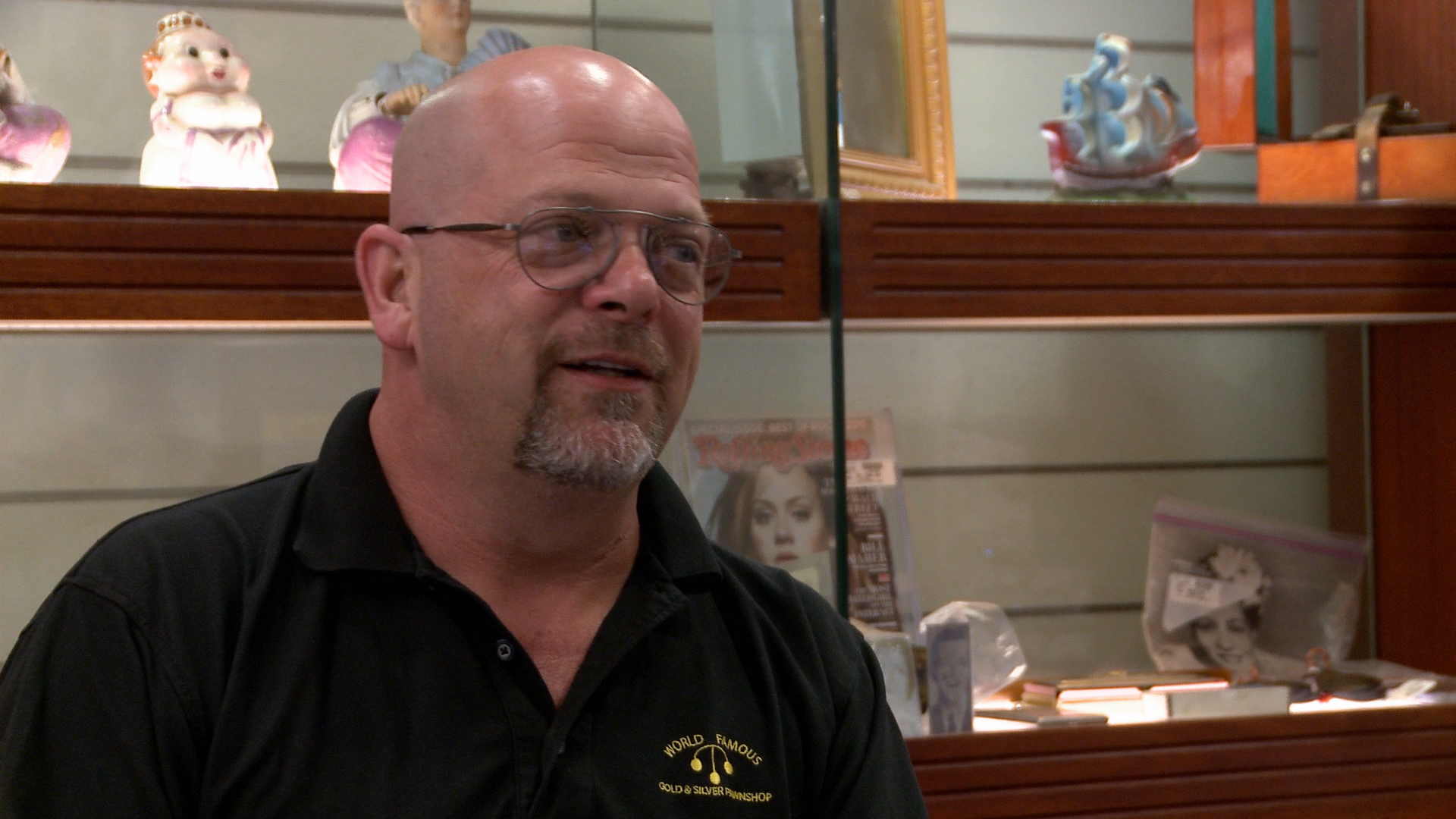 Stand and salute with the Pawn Stars as a parade of American artifacts marches through the shop. The shop is officially in session when excerpts from the first Continental Congress make their way in. Then Rick and Corey meet a man hoping to sell a 1775 Massachusetts war bond but is there something special hidden in the engraving? Later, an archive of items signed by President Franklin Delano Roosevelt is brought into the shop. Will this presidential collection get Rick’s vote or will it get vetoed?