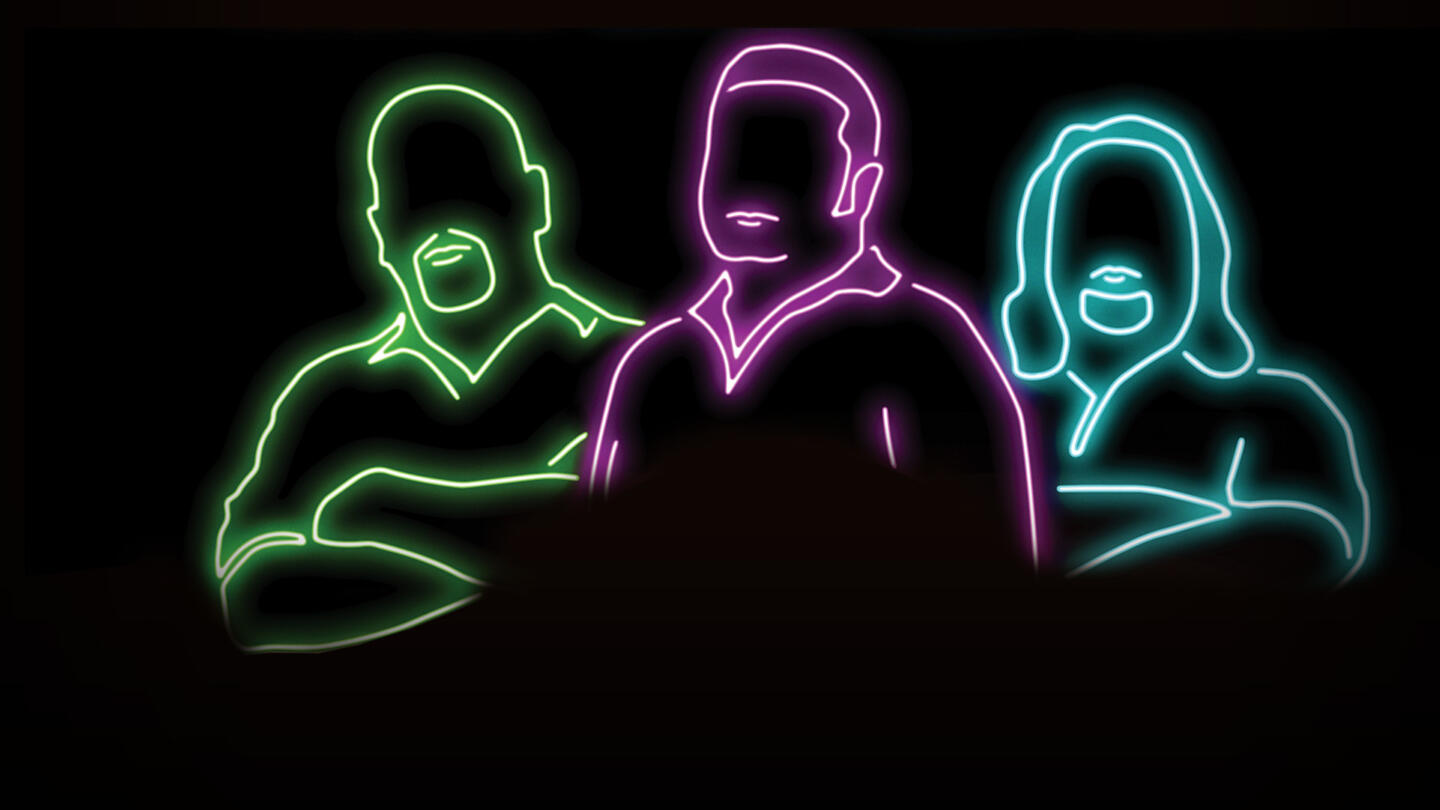 Rick, Corey and Chumlee are featured in each episode vigorously defending their treasured items from confident and brainy contestants. The cherished items up for grabs are from Rick’s personal collection and he doesn’t want to give them up–this is the only game show that doesn’t want the contestants to win!

Will a lucky contestant be able to stump the man who knows everything or will Rick prevail and walk away with his money in his pocket and his prized possessions intact?