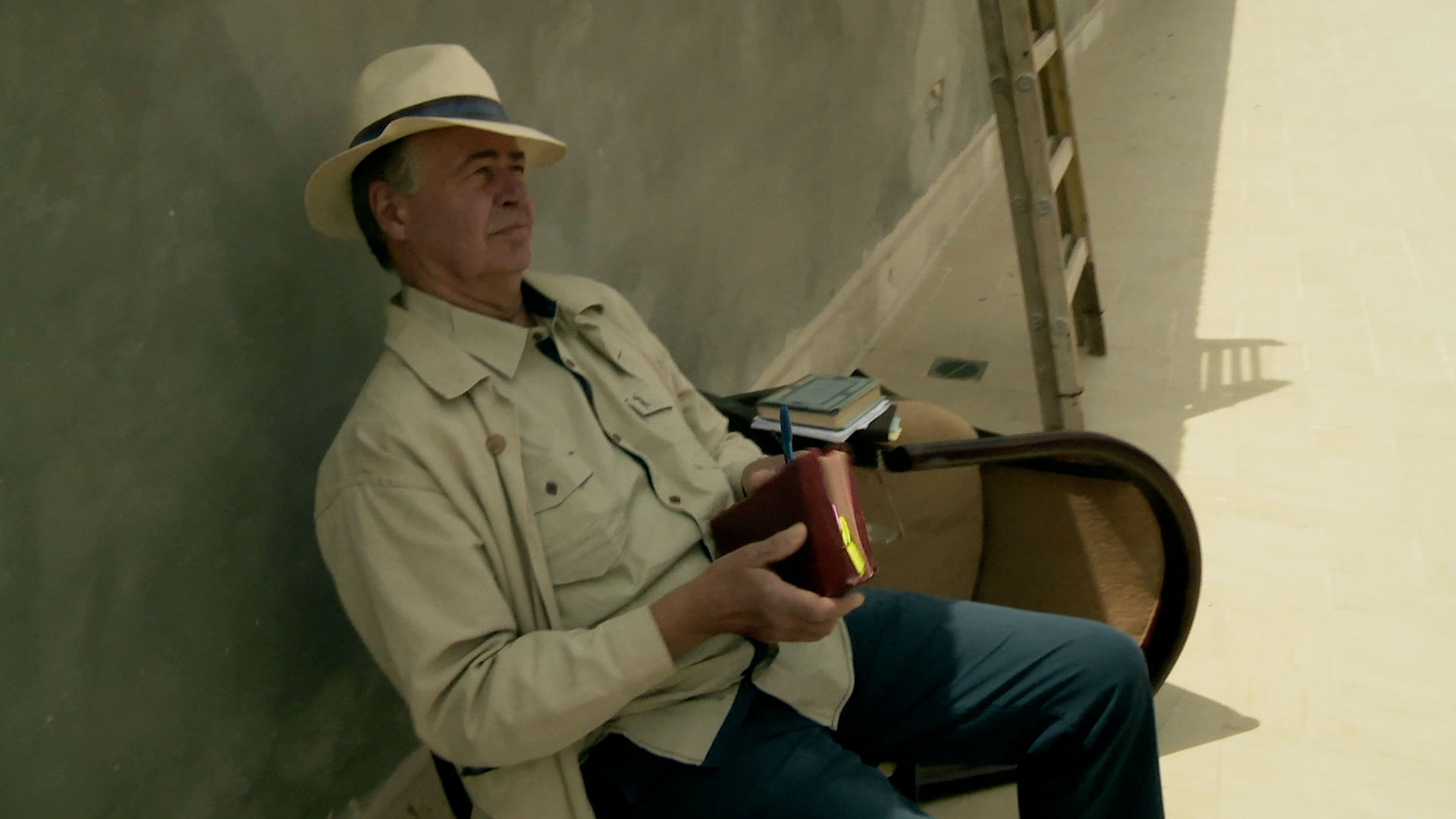 What if the apocalyptic prophecies of Revelation were to unfold today? When the Wailing Wall comes down in a series of bomb attacks that rock Jerusalem, the event kick-starts seven years of torment that will test the limits of mankind. A Pennsylvania cop hunts for hundreds of thousands of children mysteriously missing in a storm-ravaged America. Two scientists race to stop a deadly pandemic that threatens to decimate the world. And a TV reporter trapped inside a war-torn Israel desperately tries to decode the secrets of Revelation.