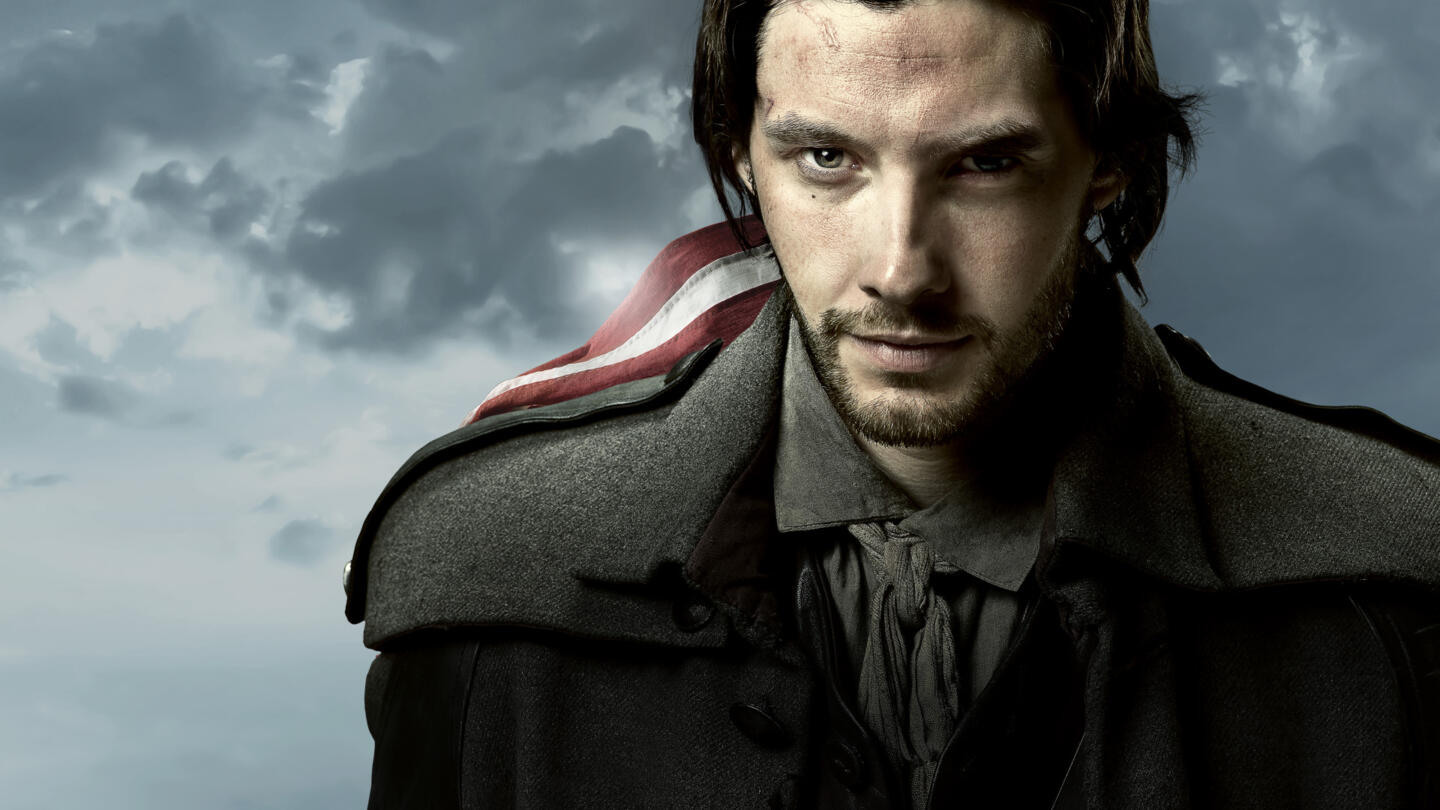 Men who dubbed themselves Sons of Liberty helped spark the American Revolution; the young rebels from varied backgrounds struggled to find purpose in their lives but eventually became legends. The men started by seeking equality, but they found something even better — Independence. The featured firebrands in the historical drama miniseries include charismatic leader Sam Adams, artisan/militia-man Paul Revere, conservative lawyer John Adams, Gen. George Washington, and brilliant-but-mischievous diplomat Ben Franklin.