The Cars That Made America 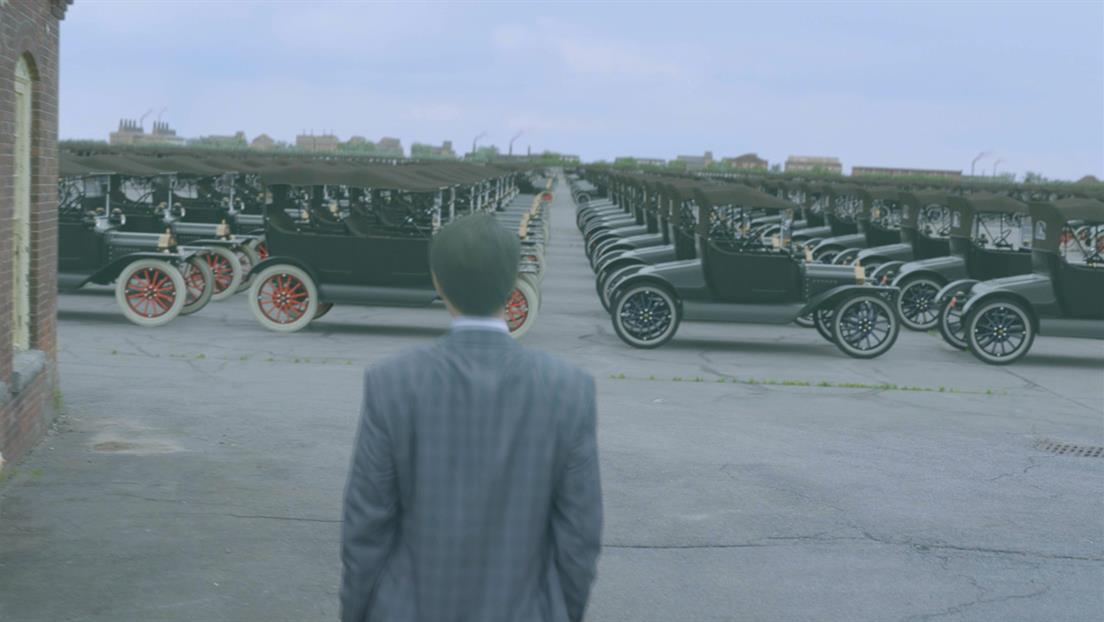 In just two short decades, the car has begun to transform America. The country is in the process of being paved, and from coast to coast cities and towns are changing to suit the automobile. The middle class is growing thanks to the booming manufacturing sector, made possible by the advent of mass production--and it's all fueling an American obsession with cars and the newfound freedom of the road. The entire industry is now dominated by just three companies--Ford, General Motors, and Chrysler--known simply as The Big Three. But as The Big Three become larger and more powerful, the battle to be number one heats up.

By submitting your information, you agree to receive emails from HISTORY and A+E Networks. You can opt out at any time. You must be 16 years or older and a resident of the United States. More details:
Follow #CarWeek