The Engineering That Built the World 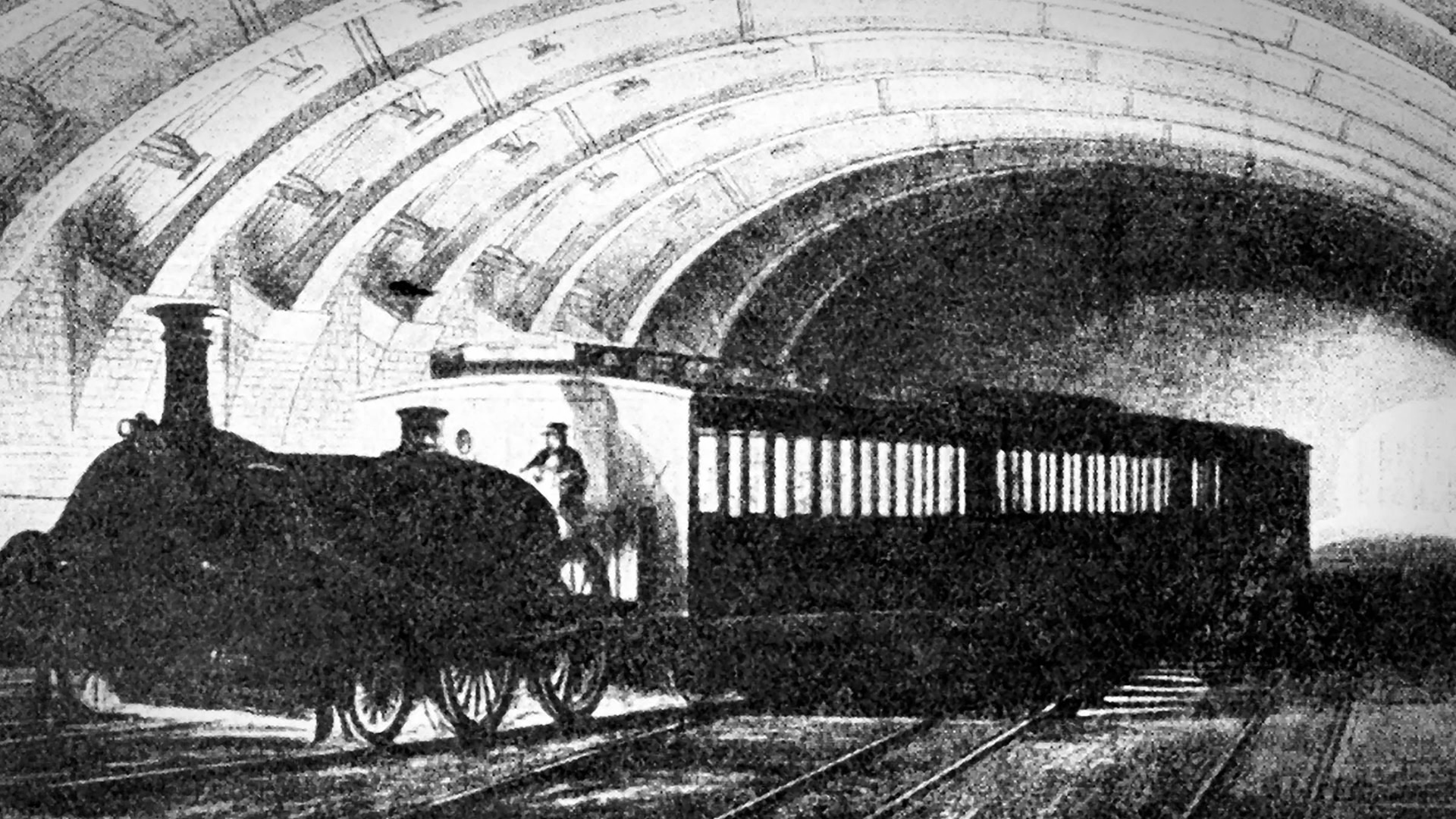 Race to the Underground

After the London Underground becomes the first subway system in the world, visionary engineers in New York and Boston vie to build the first one in America. But being first will mean overcoming unprecedented engineering challenges, deadly accidents, fierce political infighting, and the public’s fear of the underground. When the dust settles, the American city will never be the same.