New Episodes Tuesdays at 9/8c and Stream the Next Day

As the Principal Investigator and Chief Scientist on Skinwalker Ranch, Erik Bard has not only installed a cutting-edge surveillance system that constantly monitors the entire property, but also heads all investigations. Having worked alongside Brandon on various scientific endeavors for the last decade, Bard brings a vast wealth of knowledge and his intense curiosity to the study of the strange phenomena reported on Skinwalker Ranch. 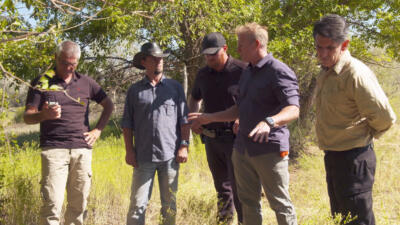 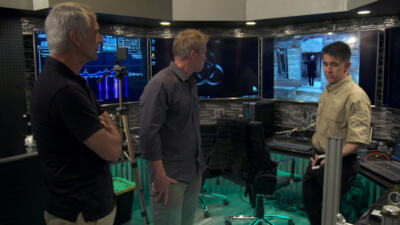 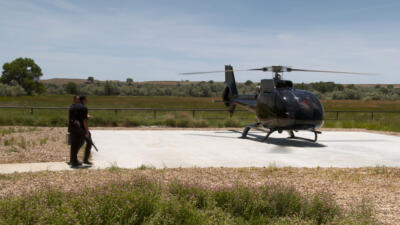 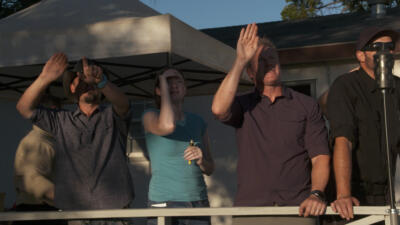 S1 E4 High Strangeness
See All
By submitting your information, you agree to receive emails from HISTORY and A+E Networks. You can opt out at any time. You must be 16 years or older and a resident of the United States. More details: