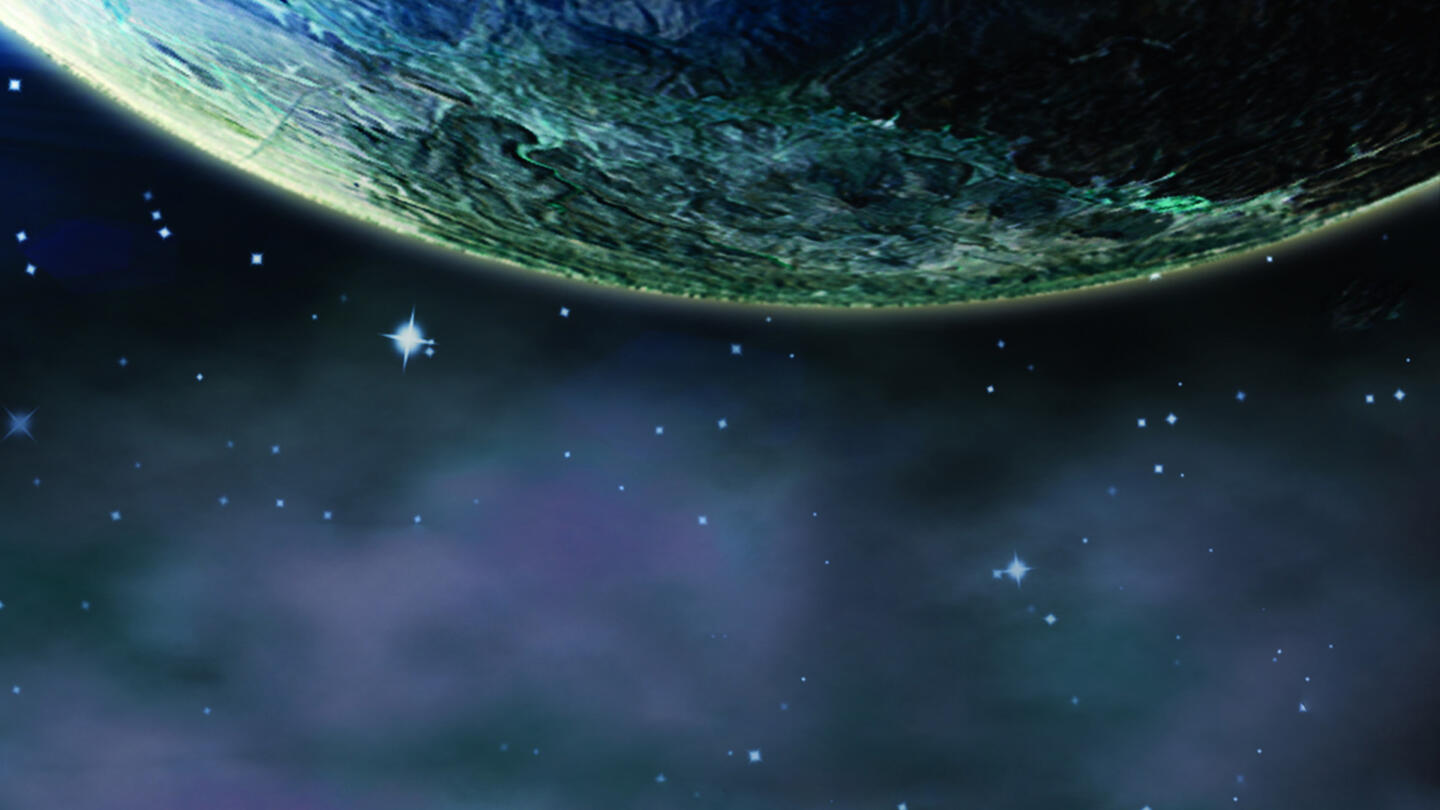 To the ancients, the heavens were filled with awe and wonder. Looking out into space inspired fear, superstitions and the building of massive monuments like Stonehenge. Now, we examine the greatest mysteries of the past to see if they can finally be solved by modern science.

Did Roman Emperors use massive monuments to track the sun and create solar special effects? Is there any truth to the ancient practice of astrology? Can astronomy explain the bad omens that terrified our ancestors? Does science support the ancient visions of Armageddon? Is there really a face on Mars? Are ancient Greek theories about alien planets now being confirmed by the Kepler Space Telescope?

The truth is up there, hidden among the stars, in a place we call The Universe.