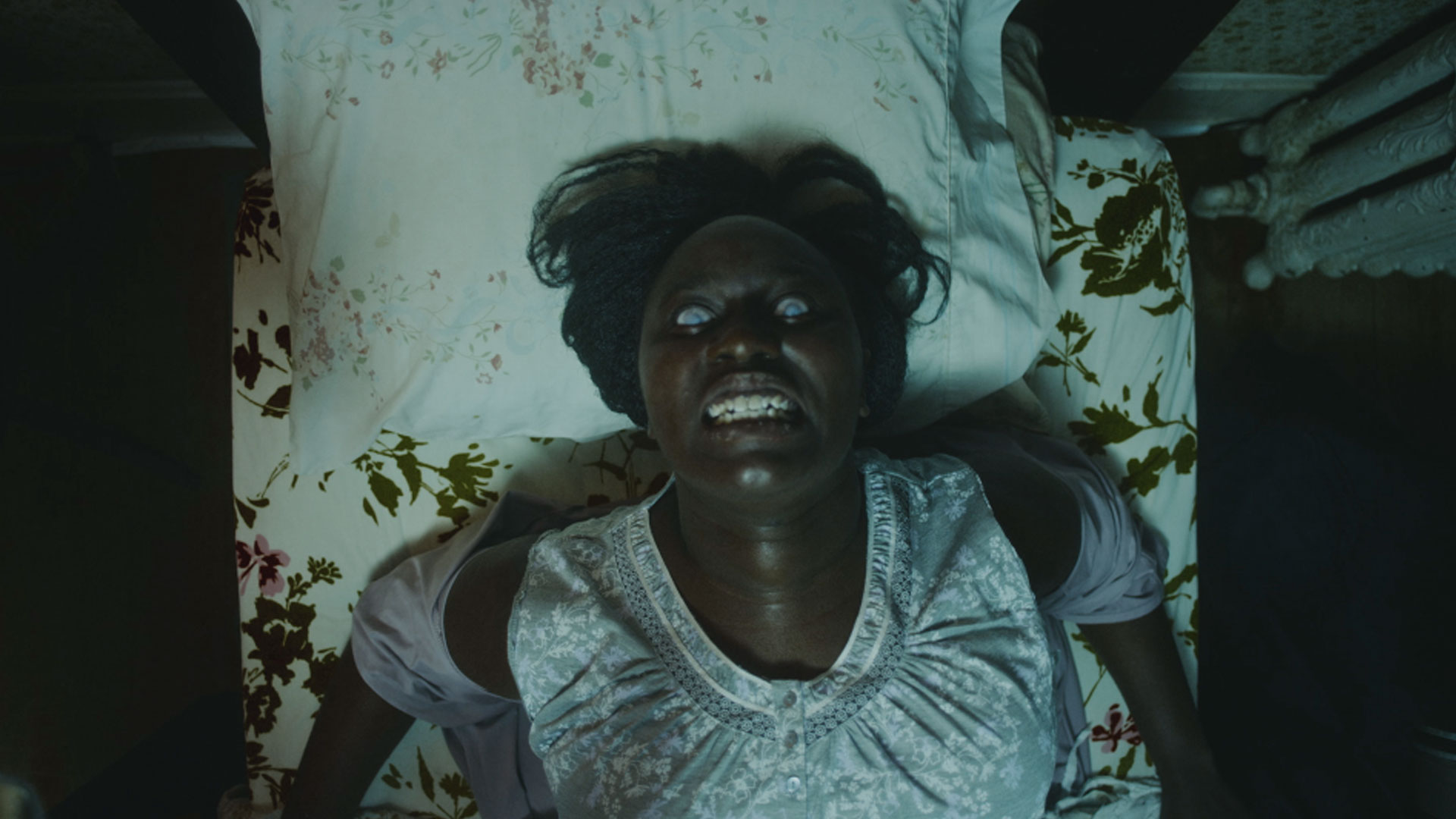 Real monsters are behind our greatest legends. The gates of Hell are unlocked to reveal the surprising truths and devilish secrets of Satan, demons, and other powerful rulers of the Underworld. In the 17th century, a beastly devil is born deep in the woods of New Jersey and is said to still wreak havoc in a place called the Pine Barrens. Plus, from evil Jinn, whose power a nuclear physicist tried to tap, to a Christmas devil that takes naughty kids to Hell, to a two-faced female demon named Hel who presided over the dead in the icy North, there’s a lot to learn about our devils and the history that inspired them.