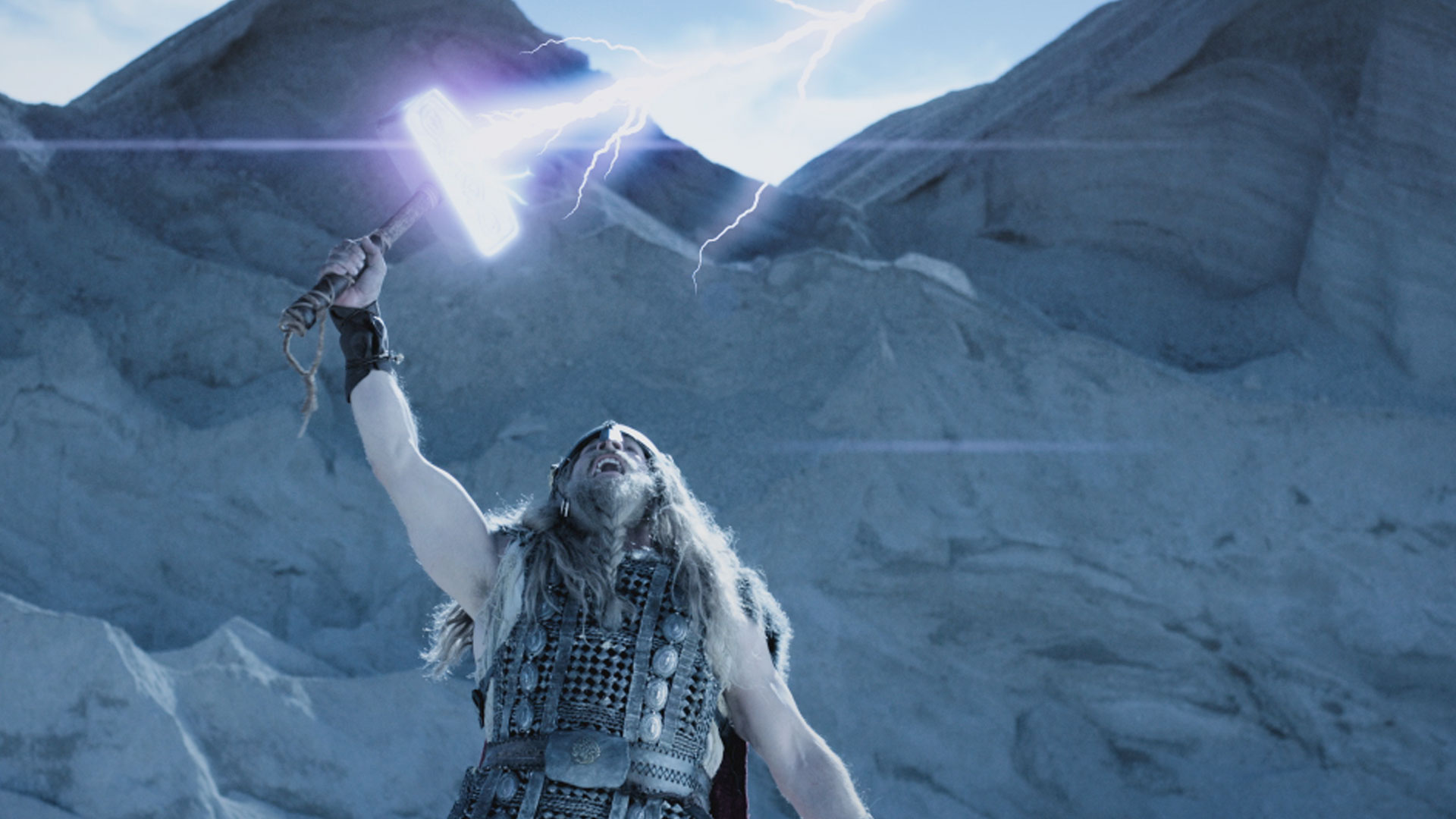 Real monsters are behind our greatest legends. Greek and Norse mythologies are the source of epic tales of gods and monsters battling it out to rule the world. But could any of these celebrated heroes and villains have been real? Thunder god Thor was a central figure in Scandinavian folklore, but was he based on a real warrior? And, if he was, could his hammer called Mjolnir really harness lightning? Plus, new evidence suggests the discovery of the birthplace of the legendary god Zeus, atop a mountain in Greece. Why does Medusa have a head of snakes, and what atrocity did she endure that still affects women today? And, could the true myth of Prometheus solve an ancient medical mystery?