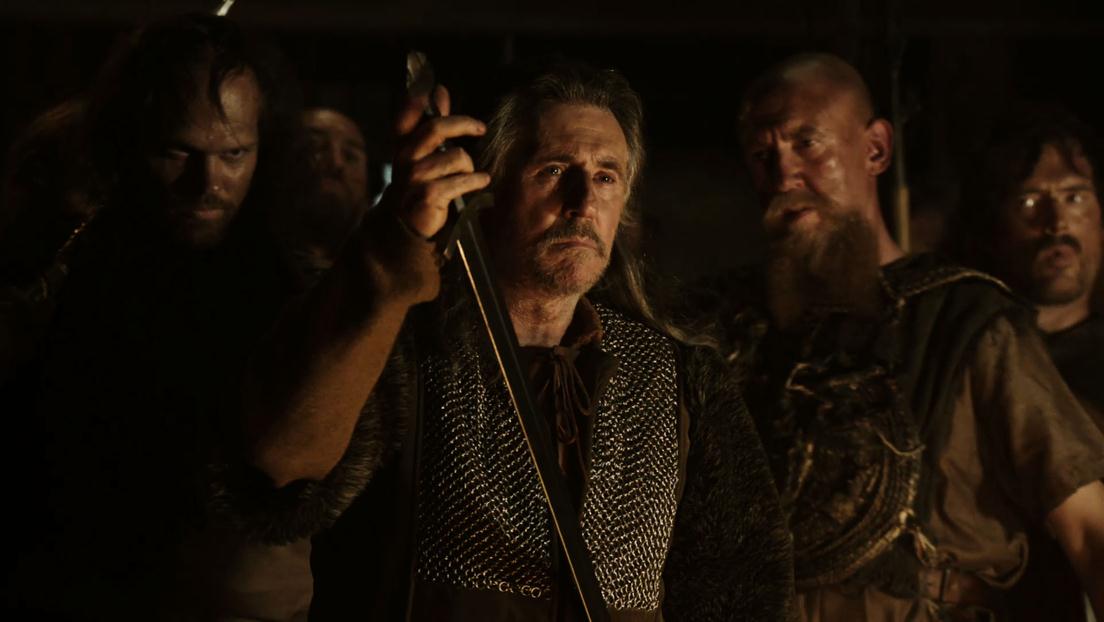 In the Great Hall of Kattegat, a seer reads Earl Haraldson's future and tells him that Ragnar Lothbrok searches for his death. The unanswerable question is whom the gods favor more? As a man willing to defend his power and status to the death, Haraldson intends to take precautionary measures. Ragnar, his home and farm burned by the Earl, is hurt but hidden safely away. He must now choose the path that will lead him back to his freedom.

By submitting your information, you agree to receive emails from HISTORY and A+E Networks. You can opt out at any time. You must be 16 years or older and a resident of the United States. More details:
Follow #Vikings