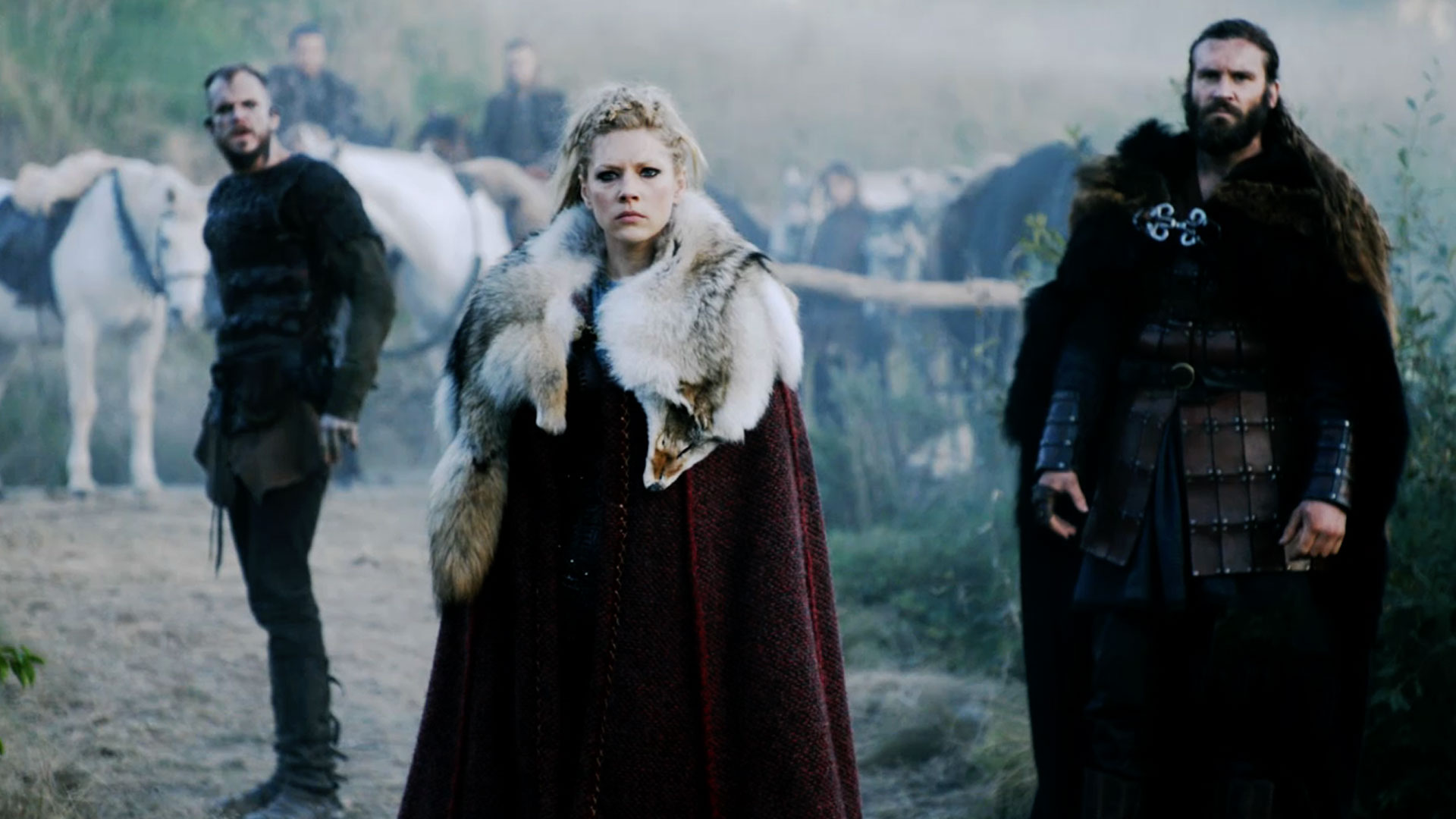 Ragnar tells Floki of a heavy price he has paid for his actions but as Floki remains a prisoner, a mysterious visitor to Ragnar counsels mercy. Intrigue prevails at the French Court as Rollo finds an unlikely ally in Count Odo, but can’t escape the contempt of his new bride. Bjorn must fight a fierce opponent in the wilderness but will he survive the threat that Erlendur and Kalf are sending his way?

By submitting your information, you agree to receive emails from HISTORY and A+E Networks. You can opt out at any time. You must be 16 years or older and a resident of the United States. More details:
Follow #Vikings