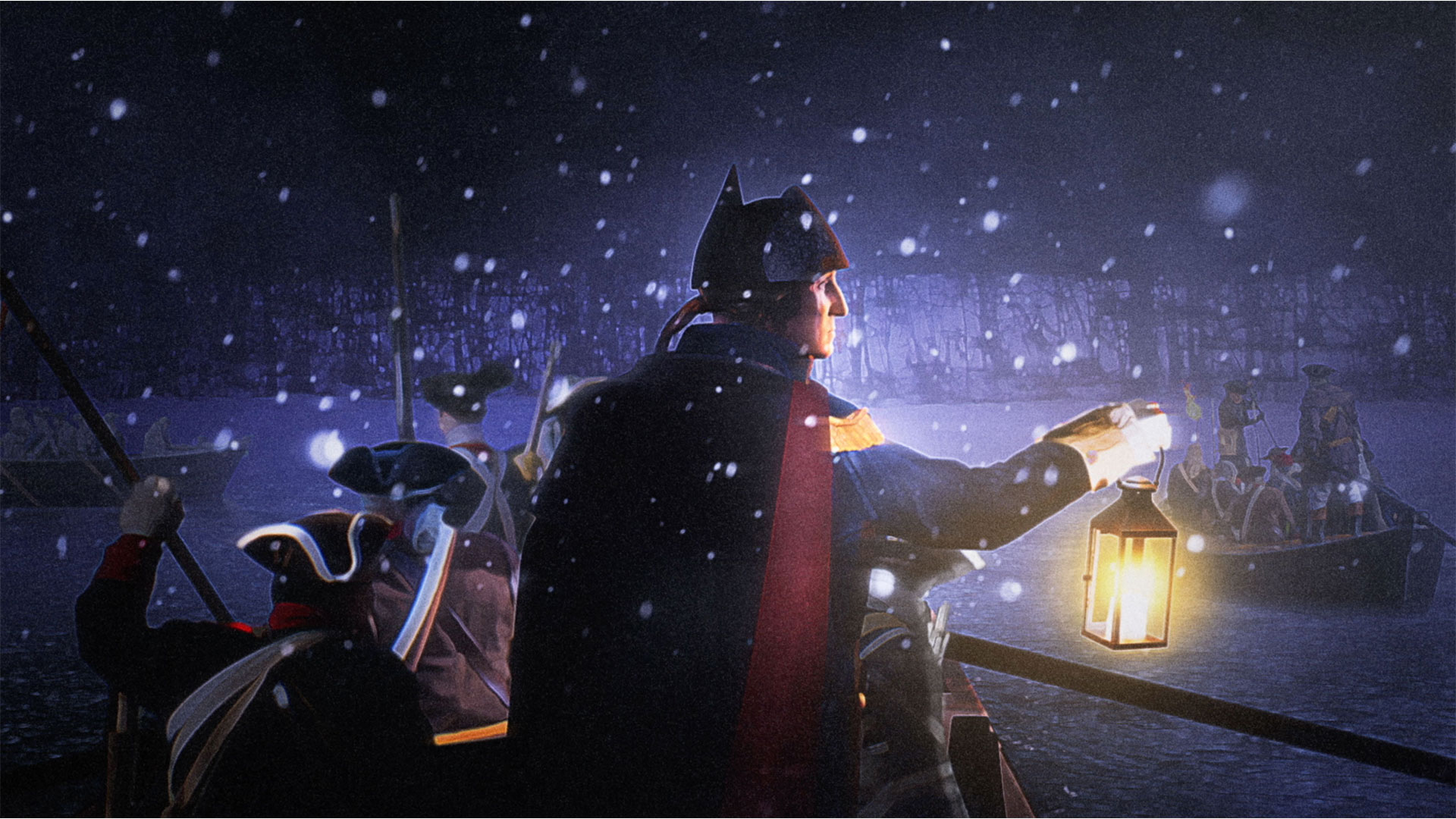 A young George Washington hungers for fame and prestige as an officer in the British military. Sent by the British royal governor to deliver an ultimatum to the French in the West, the inexperienced young Washington learns a hard lesson about leadership when his failures in the field inadvertently kick off a world war. Washington emerges from this conflict as America's first folk hero, just as he begins to grow disenchanted with the empire he once aspired to serve. And with a wealthy new wife at his side and a lucrative business at Mount Vernon, Washington has put himself at the center of this country's story--chosen to lead the coming revolution.