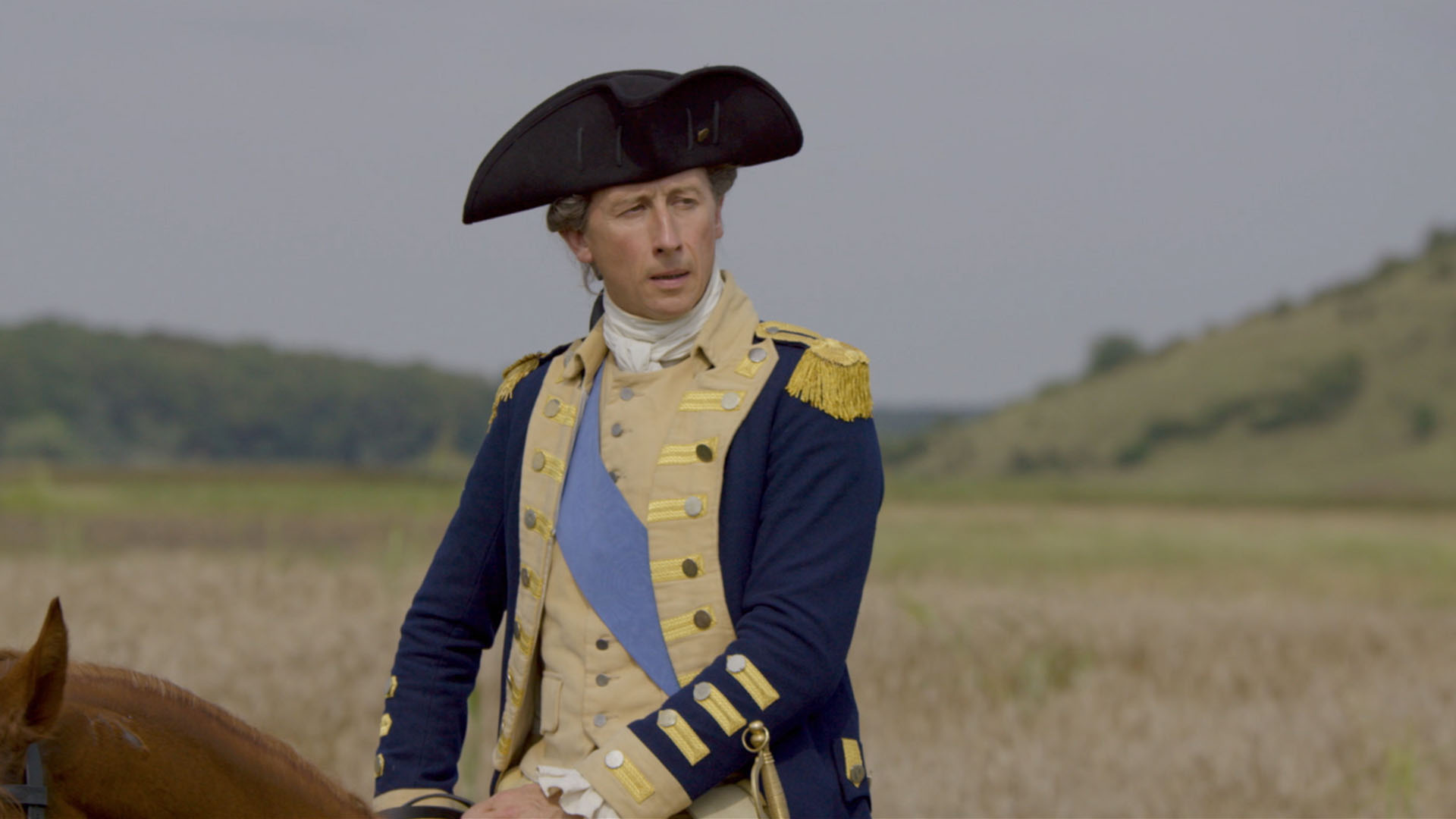 The British are no longer coming, they're here. And as the American colonies make their final break from the British empire, their newly minted commander-in-chief George Washington realizes he's been handed a nearly impossible task--fighting the most powerful and seasoned armed forces in the world with a ragtag group of soldiers that is undisciplined, inexperienced and underfunded. With no formal military training or major victory to his name, Washington sets the course for achieving the unimaginable through cunning, ingenuity and sheer force of will. And he is transformed in the process, from a man driven by personal ambition and animus for the British, to a man called to lead a cause far larger--the cause of liberty.