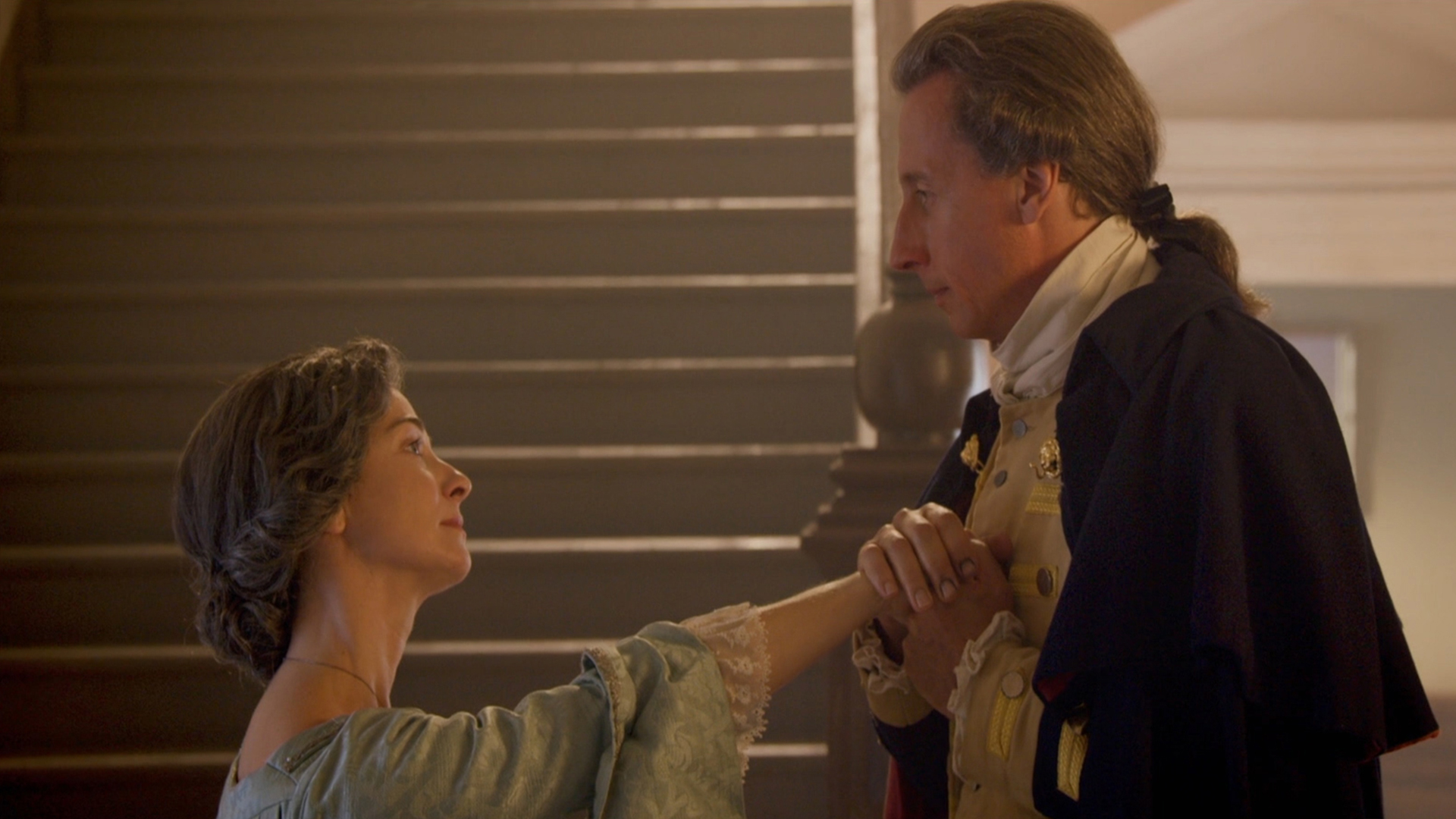 Father of His Country

The Revolution has been won, but for Washington, the problems, even within his own army, are just beginning. With the fate of the young republic at stake, Washington once again rises to the moment, becoming the inevitable, though reluctant, hero his country needs. Having evolved from soldier to commander to victor, Washington does what no revolutionary leader has ever done before: He wills the power to the people. While warring nations attack America's borders and uprisings threaten from within, Washington builds the new United States up with his bare hands--enduring treachery and personal attacks--while setting the country on a course that still dictates much of the American experience to this day.