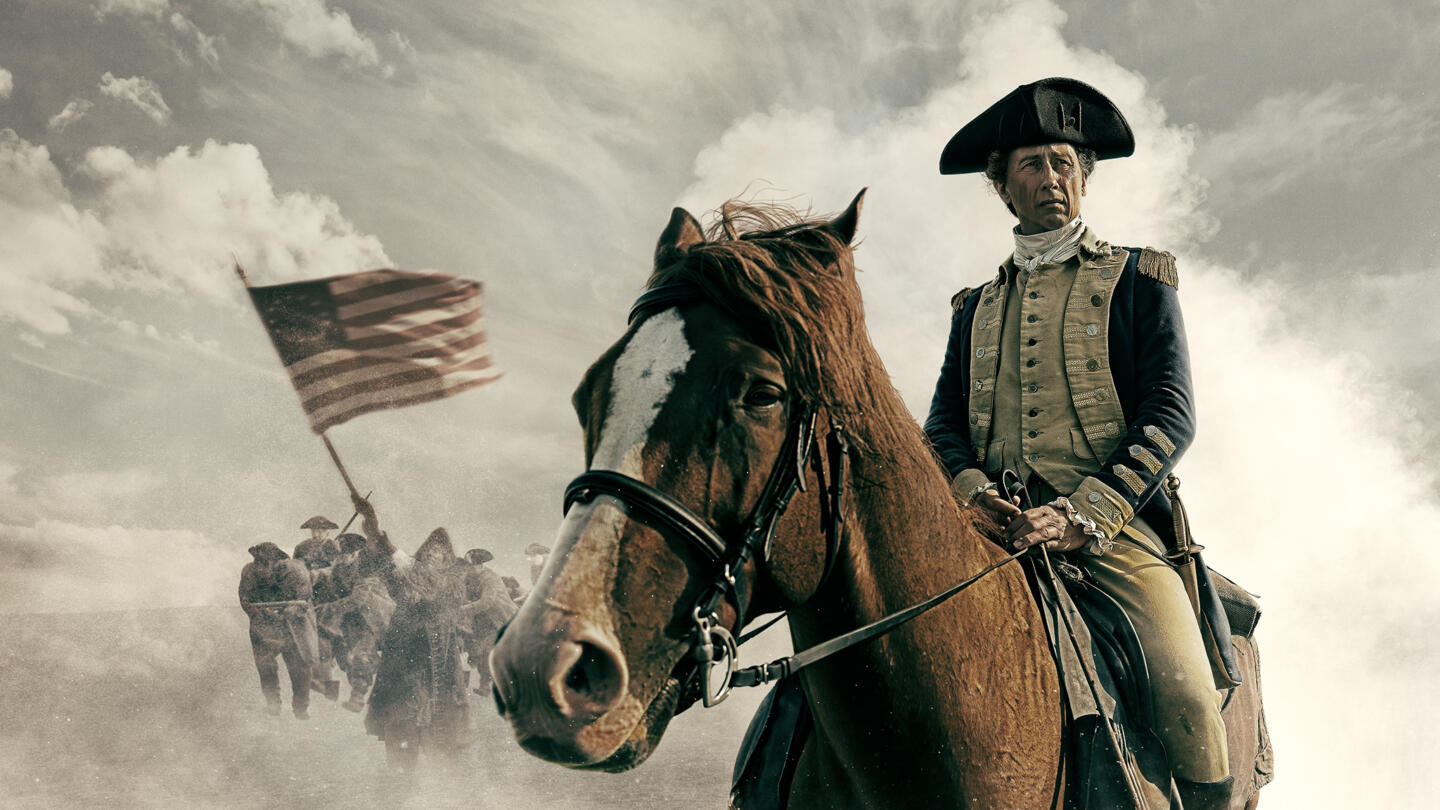 Washington tells the story of how a fatherless young soldier full of personal ambition becomes a leader of men willing to sacrifice all for the common cause. How a once-loyal British subject rises to battle an empire in a liberty-or-death campaign to forge a new nation. And then how, at the zenith of his power, the victorious general voluntarily steps down, becoming what King George III would call “the greatest man in the world.”

Believing his public duty complete, he heads into retirement ready to be a farmer. But with the young country on the verge of collapse, he is once again called to lead, creating the most powerful and successful democracy in history. You may think you know George Washington, but there’s more to our preeminent founding father than you’ve been told. Washington chips away the marble to reveal the man at the heart of our nation’s story. You’ll never look at George Washington, or the founding of our country, the same way again.

Read More: George Washington Raised Martha's Children as His Own

Read More: Martha Washington Was the Ultimate Military Spouse
By submitting your information, you agree to receive emails from HISTORY and A+E Networks. You can opt out at any time. You must be 16 years or older and a resident of the United States. More details:

The Curse of Oak Island 23 Episodes