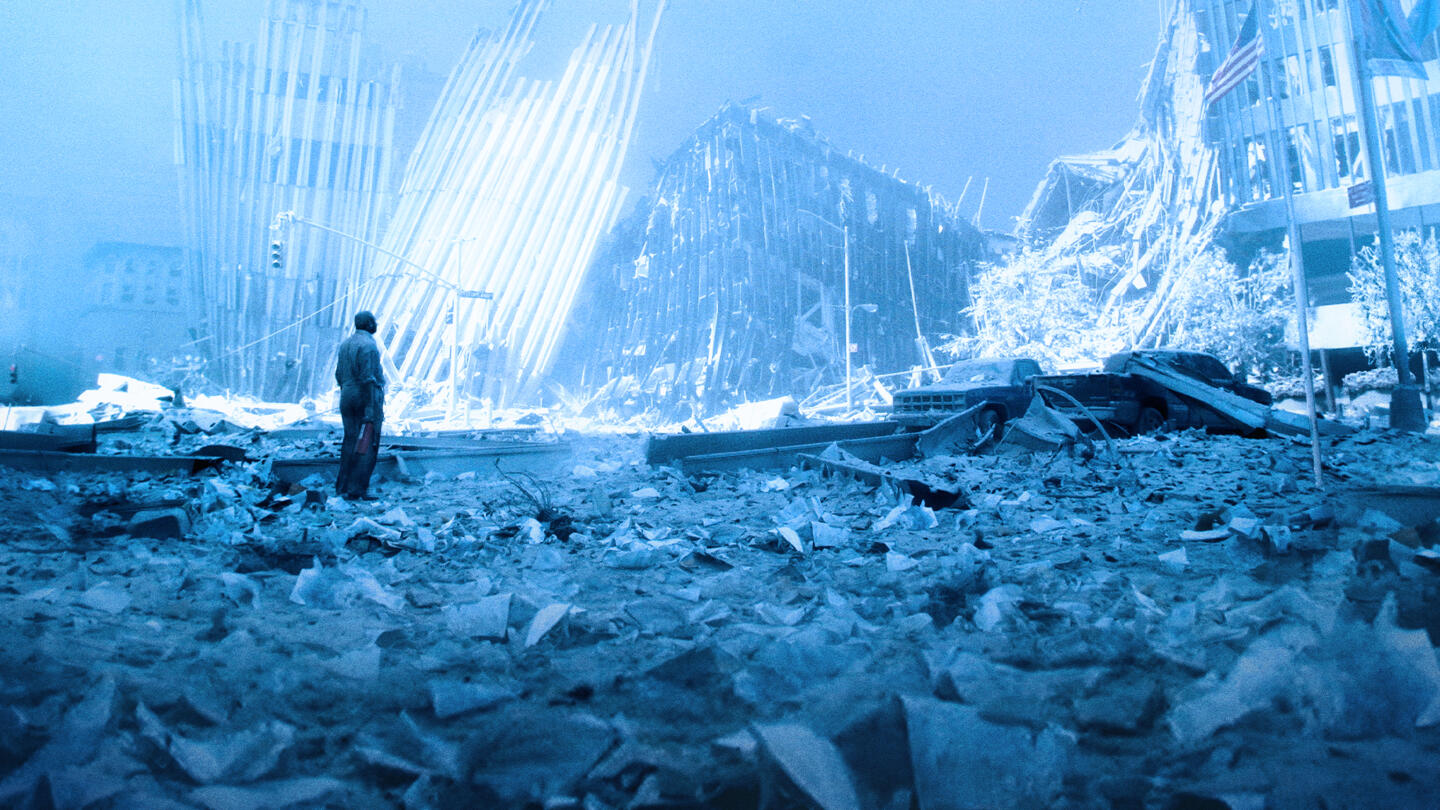 Marking the 20th anniversary of September 11, this two-hour documentary presents a unique and moving account of the day that changed the modern world. Featuring rare footage and audio, “9/11: I Was There” unveils an intimate portrayal of the events of September 11 captured by ordinary people who chose to pick up their video cameras that day; some courageous enough to get a closer look. Told in the moment without interview, commentary or narration, this riveting documentary weaves together the personal video diaries of a dozen people whose emotions are remarkable documentation of that dark day. A truly extraordinary portrayal, “9/11: I Was There” puts viewers in the shoes of New Yorkers and visitors alike to unfold the tragedy, the fear of what was next and the horrific aftermath to follow resulting in a raw and unfiltered telling of 9/11 from confusion to comprehension, terror and relief.