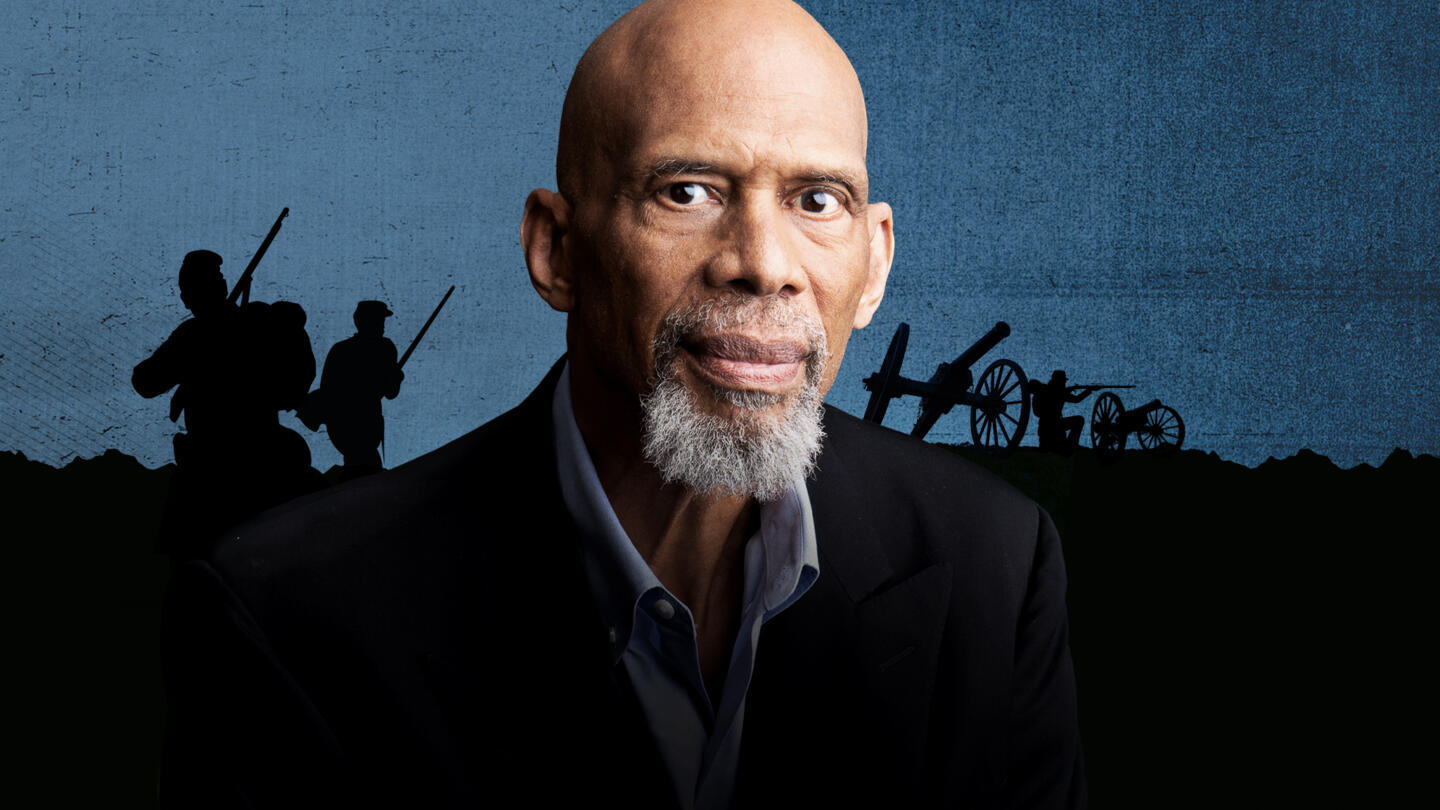 There is perhaps no moment in time of greater significance to Black History, American History, and the Civil Rights Movement than the American Civil War.

From Executive Producers Kareem Abdul-Jabbar and Deborah Morales comes “Black Patriots: Heroes of the Civil War,” a new DOCUMENTARY EVENT for HISTORY that will paint a dynamic picture of the African American Experience during the Civil War.

This one-hour documentary takes viewers through an evolution of African American involvement over the course of the Civil War through the stories of some of the most crucial and significant figures of the day including Harriet Tubman, Robert Smalls, Frederick Douglass, the 1st Kansas Colored Volunteer Infantry Regiment, and the most celebrated regiment of black soldiers during the Civil War, the famed 54th Massachusetts Infantry Regiment.

Each story will illustrate how Black men and women played a number of courageous and active roles – from sailor to spy to sage to soldier.

Anchored by sit down interviews with the NBA legend, best-selling author and esteemed activist, Kareem Abdul-Jabbar as well as numerous interviews with Civil War scholars, and supported with historic photography and documents, and original illustrations by award-winning artist James Ransome, “Black Patriots: Heroes of the Civil War” explores one of the most pivotal and important times in our history, and the amazing African American figures who were not only heroes in their own stories but in our nation’s history.

Watch Black Patriots: Heroes of the Revolution on HISTORY Vault

6 Black Heroes of the Civil War

Why Frederick Douglass Wanted Black Men to Fight in the Civil War
By submitting your information, you agree to receive emails from HISTORY and A+E Networks. You can opt out at any time. You must be 16 years or older and a resident of the United States. More details: