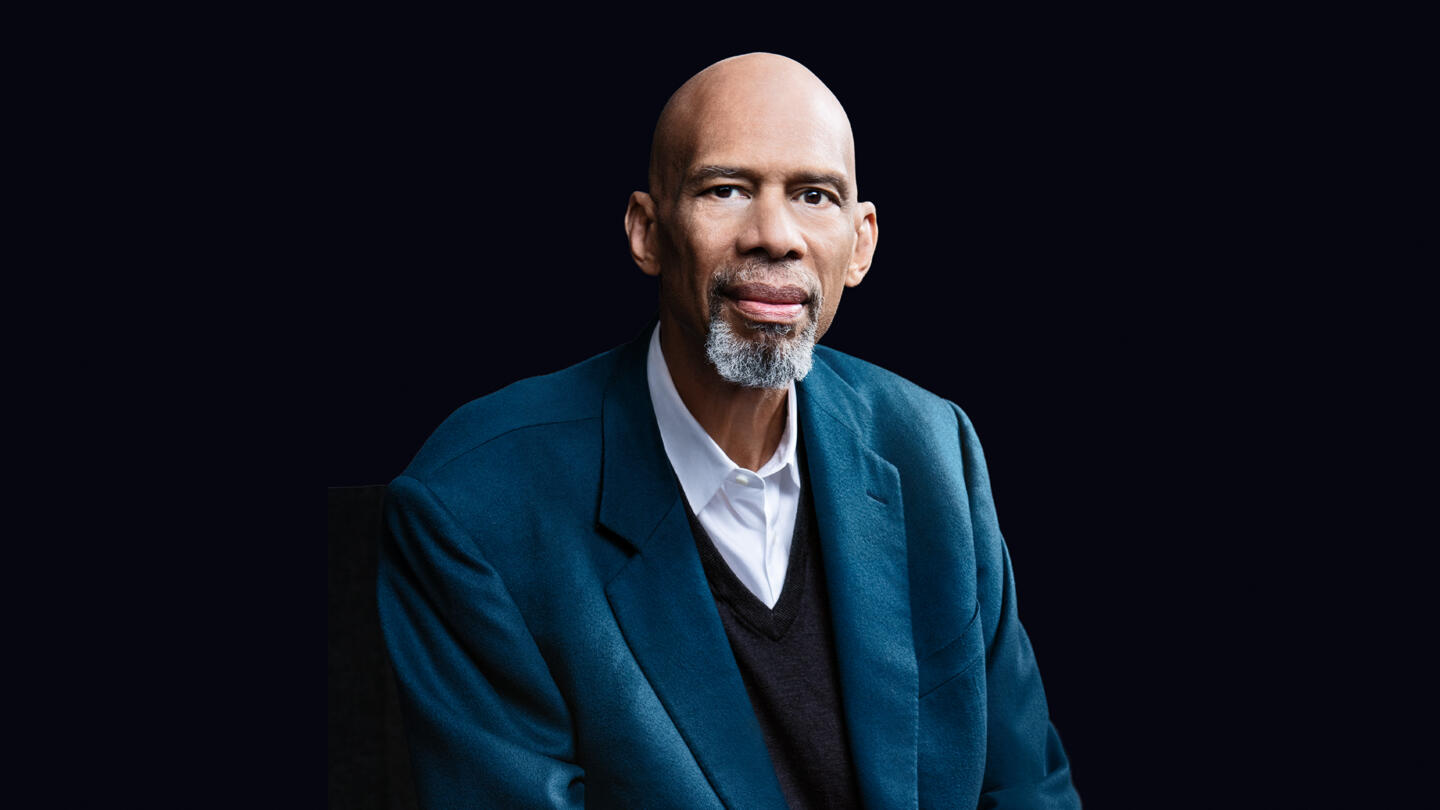 Black Patriots: Heroes of the Revolution

Many people don’t know that African Americans played an integral role in the fight for our country’s independence. Anchored by sit down interviews with NBA legend, best-selling author and esteemed activist Kareem Abdul-Jabbar as well as numerous esteemed historians and supported with archival material, “Black Patriots: Heroes of the Revolution” will cover both sides of the fight, highlighting black heroes of the American Revolution who stood up against British rule to help establish the United States of America, and, conversely, black loyalists who fought for the Crown—and the promise of freedom. The documentary will also present Abdul-Jabbar’s personal journey, revealing his own unique discovery of important historical figures like Crispus Attucks and others and how they helped change the perception of his own heritage.

Watch Black Patriots: Heroes of the Revolution on HISTORY Vault

Read More: How a Slave-Turned-Spy Helped Secure Victory at the Battle of Yorktown

Read More: He Fought for His Freedom in the Revolution. Then His Sons Were Sold Into Slavery

Read More: The Ex-Slaves Who Fought with the British
By submitting your information, you agree to receive emails from HISTORY and A+E Networks. You can opt out at any time. You must be 16 years or older and a resident of the United States. More details: