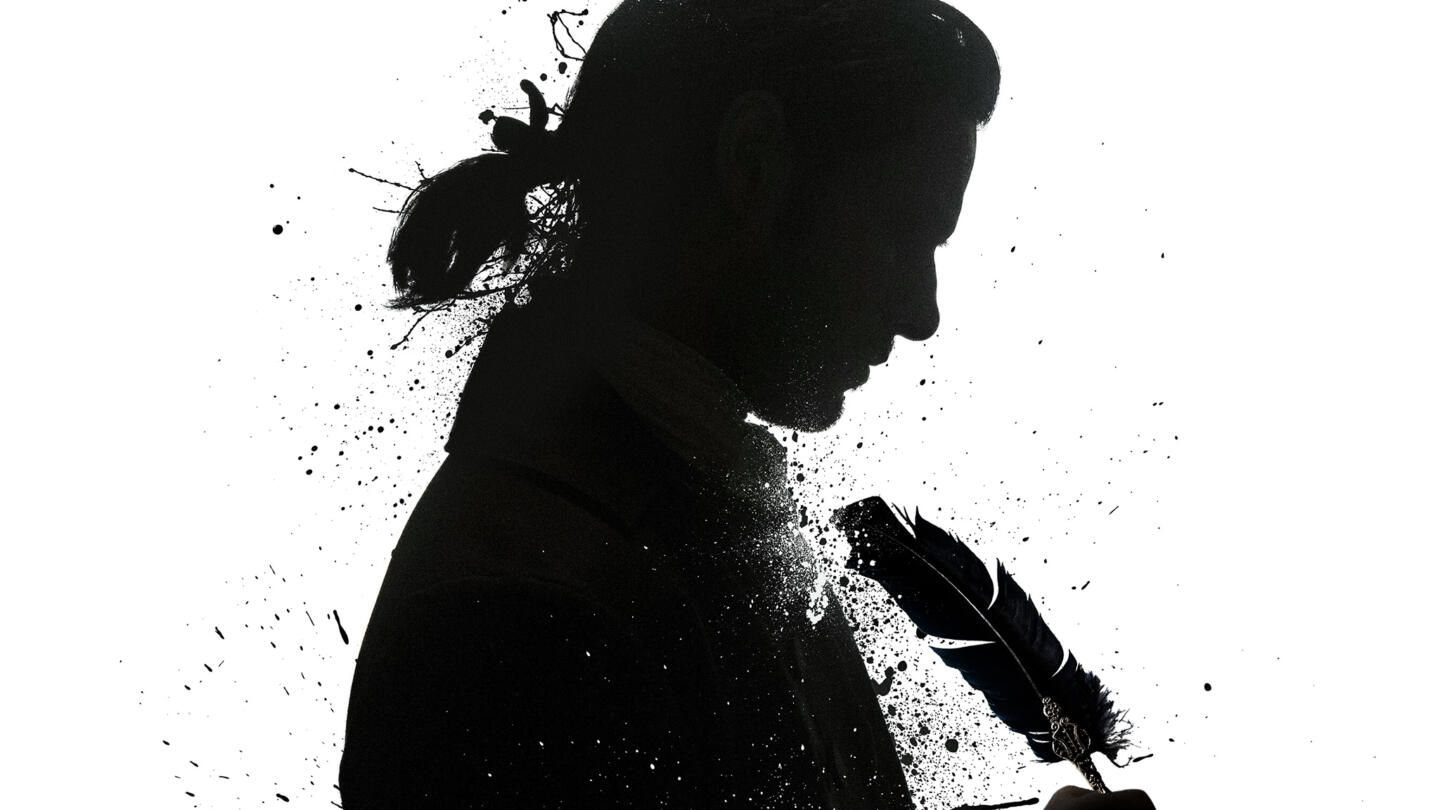 This two-hour documentary captures the amazing life and times of our nation’s forgotten founding father: Alexander Hamilton. Exploring the iconic American political and financial institutions he helped to create, from the US Mint and Wall Street to the two-party political system, we’ll examine Hamilton’s enormous influence that still resonates today. Ron Chernow, whose biography Alexander Hamilton served as the basis for the hit Broadway play, along with other notable names including Tom Brokaw and Maria Bartiromo, contribute to an all-encompassing look at one of our nation’s most accomplished leaders.