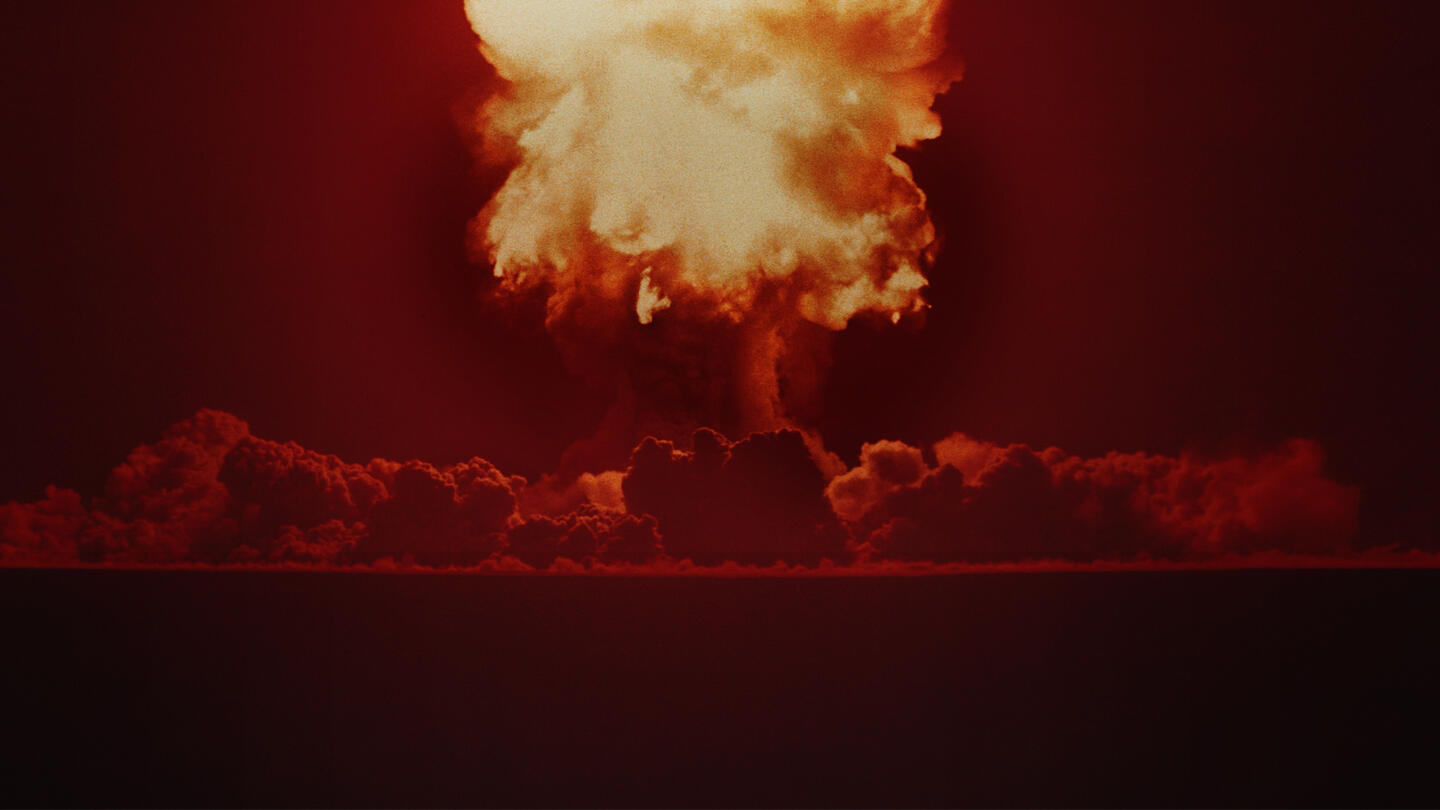 Marking the anniversary of the first detonation of a nuclear weapon in wartime and the end of World War II, this special will utilize never-before-seen archival footage, long-suppressed color film from the immediate aftermath of the bomb and overlooked audio testimony from core protagonists and victims, to provide a unique and highly personal understanding of the most devastating experiment in human history. Told entirely from the first-person perspective of leaders, physicists, soldiers and survivors, the documentary presents the moral, scientific and military conundrums of the atomic bomb as felt by those closest to it.

The Bombing of Hiroshima and Nagasaki

Hiroshima, Then Nagasaki: Why the US Deployed the Second A-Bomb

'Father of the Atomic Bomb' Was Blacklisted for Opposing H-Bomb

The Inside Story of Harry Truman and Hiroshima
By submitting your information, you agree to receive emails from HISTORY and A+E Networks. You can opt out at any time. You must be 16 years or older and a resident of the United States. More details: