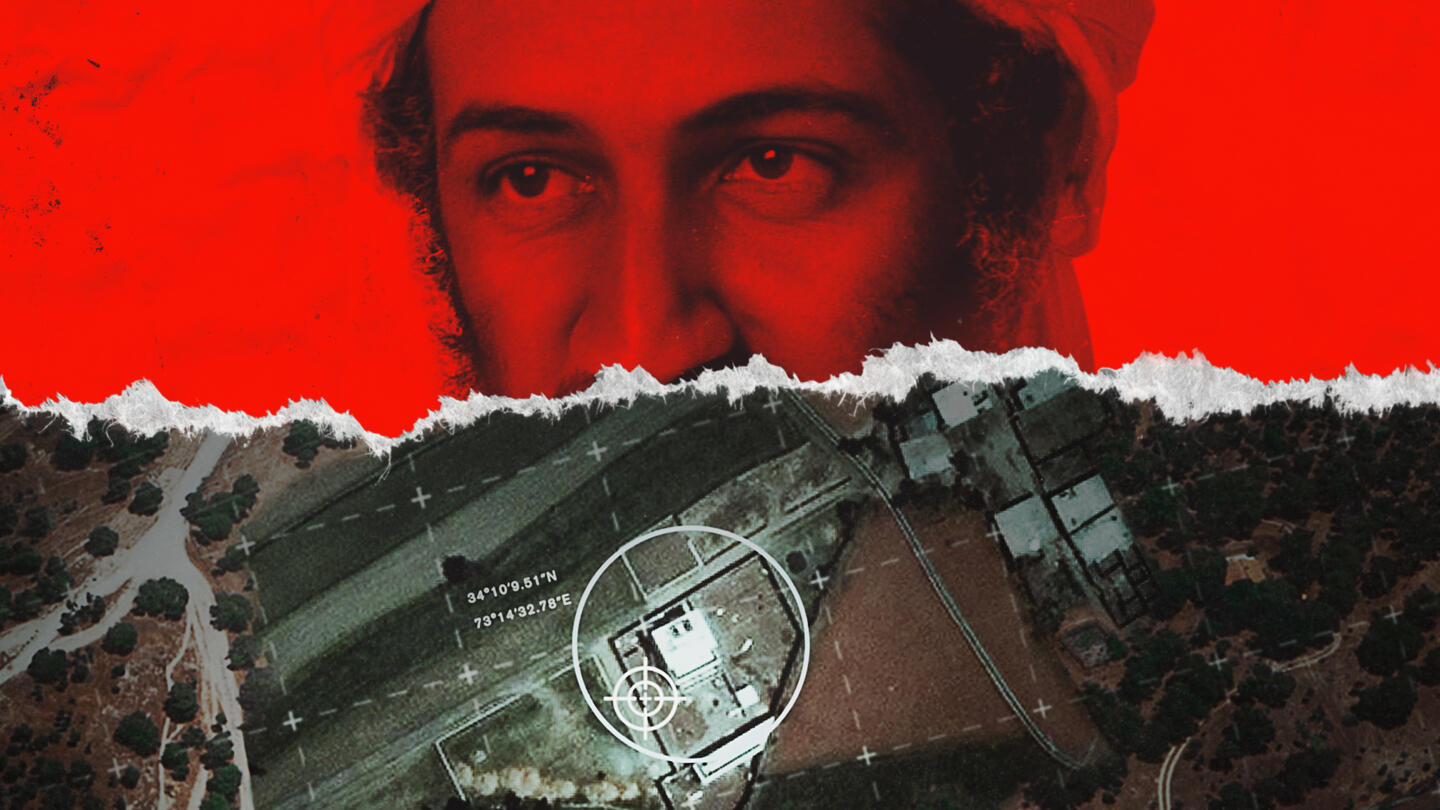 Revealed: The Hunt for Bin Laden

Tracks the ten-year effort to find Osama bin Laden, the man responsible for the 9/11 attacks and the leader of the terrorist group al-Qaeda. Based on the 9/11 Memorial & Museum's unprecedented access to American intelligence and military personnel, the film recounts how President Barack Obama ordered a small group of Navy SEALs to raid a mysterious building in Pakistan, without ever being sure that bin Laden was there. Featuring interviews with President Obama, CIA Director Leon Panetta, mission commander Admiral William McRaven, Secretary of State Hillary Clinton, and, for the first time, clandestine military planners, intelligence analysts, members of the assault force, and more, the film reveals the risks and tensions of a mission whose purpose was clear, but whose outcome was never certain.
Read More

Why Did US Forces Bury Osama Bin Laden’s Body at Sea?

The Bin Laden Raid: Inside the Situation Room Photo

Al Qaeda: Facts About the Terrorist Network and Its History of Attacks

The Making of a SEAL
By submitting your information, you agree to receive emails from HISTORY and A+E Networks. You can opt out at any time. You must be 16 years or older and a resident of the United States. More details: