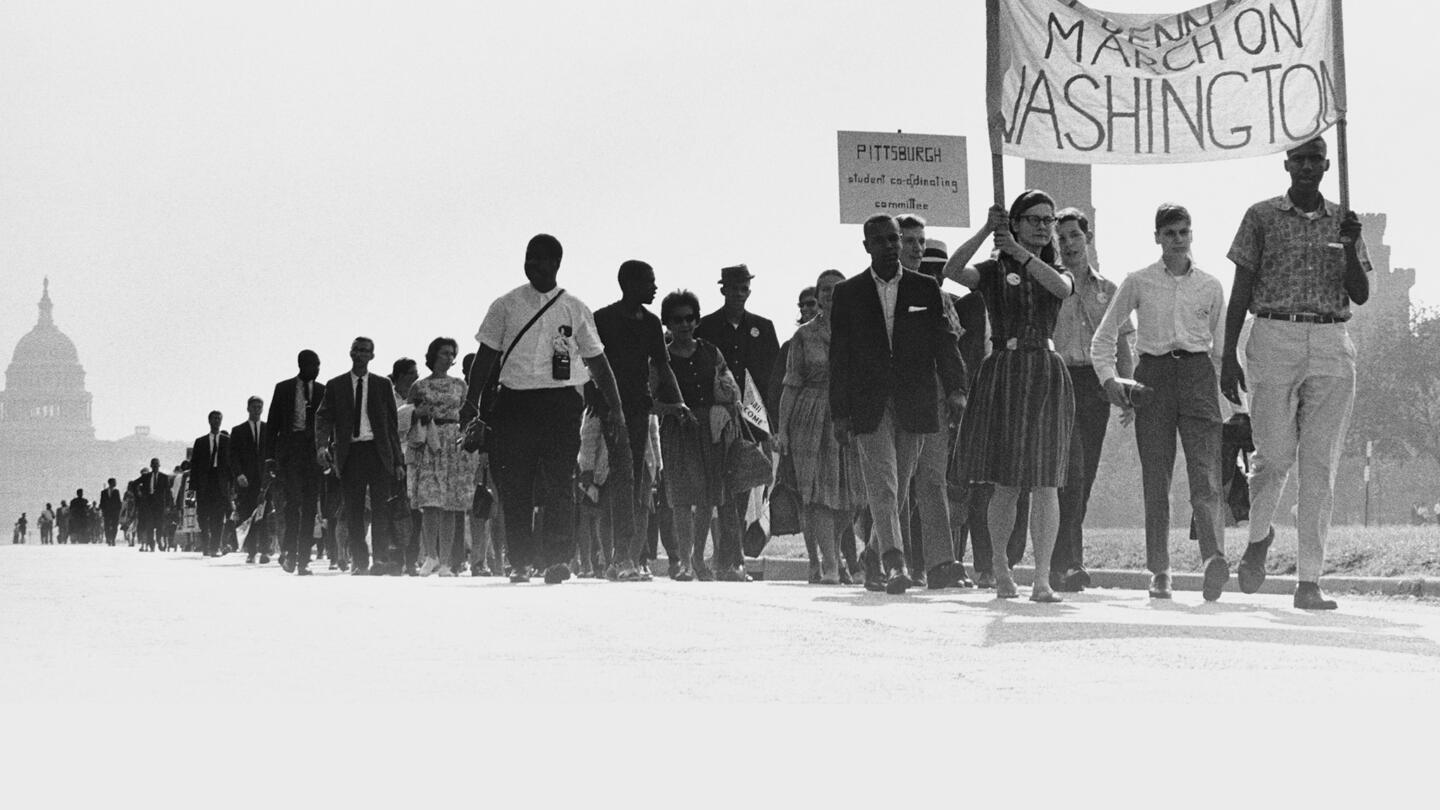 Rise Up: The Movement that Changed America

When Martin Luther King Jr. was murdered in Memphis, TN on April 4, 1968, he left a legacy of profound change, yet there was still much unfinished work. This one-hour documentary explores the key battles in the Civil Rights Movement that transformed American society–from the Montgomery Bus Boycott of 1955 to the Chicago Campaign which led to the Fair Housing Act of 1968. The special will uncover what it took to translate protest into real legislative change.

Watch Rise Up: The Movement That Changed America on HISTORY Vault

Jesse Jackson on M.L.K.: One Bullet Couldn’t Kill the Movement
By submitting your information, you agree to receive emails from HISTORY and A+E Networks. You can opt out at any time. You must be 16 years or older and a resident of the United States. More details: