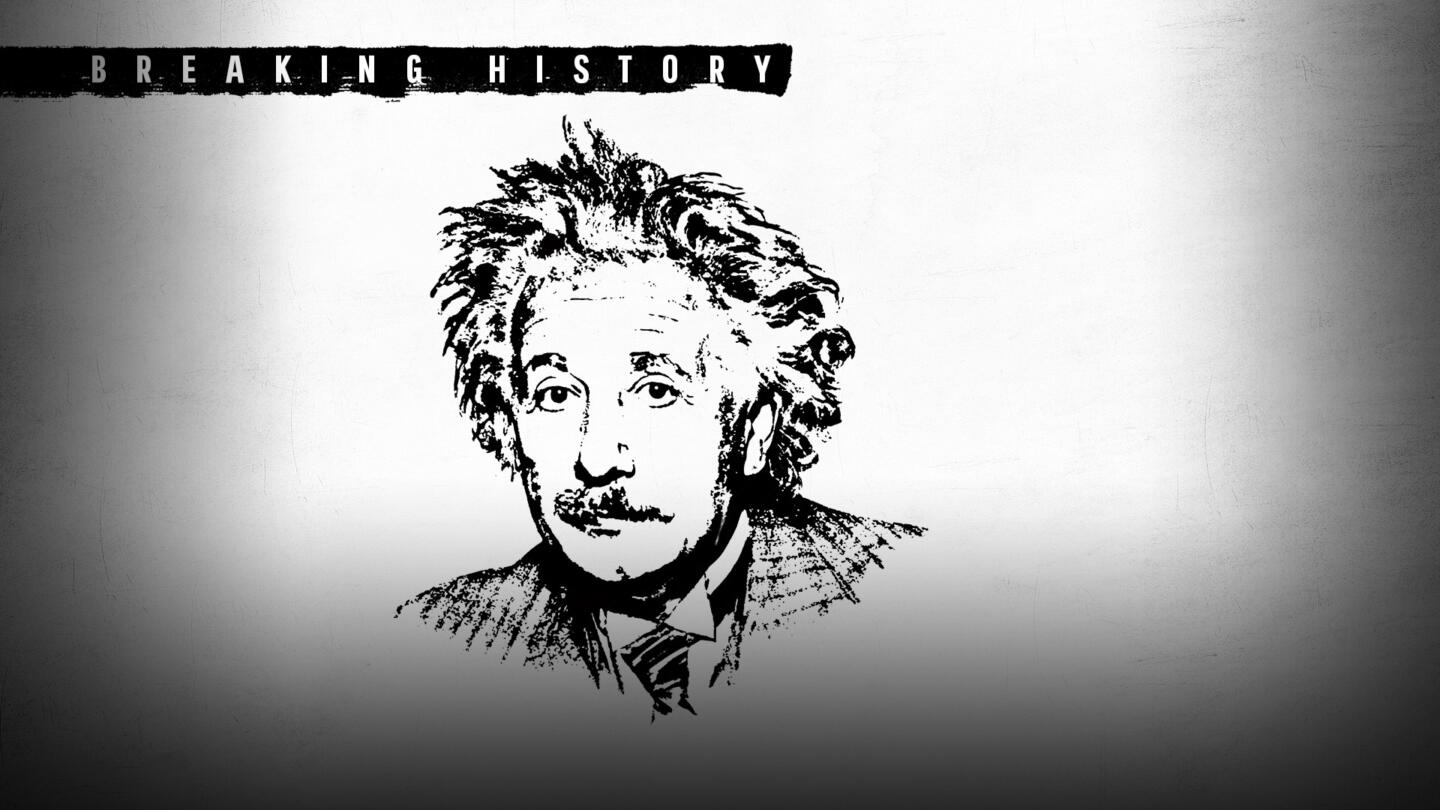 The year 2015 marks the 60th anniversary of Albert Einstein’s death… and the disappearance of his brain. Stolen by the doctor trusted to perform his autopsy, scientists over the decades have examined this priceless specimen to try and determine what made this seemingly normal man change the face of science and define the word genius. This documentary will follow the path of Einstein’s physical brain and all the places it traveled, while simultaneously telling the story of Einstein the man. This special dives deep into Einstein’s life, his theories, and not just what we’ve learned about the human brain by studying his, but what we have yet to learn.

Watch Secrets of Einstein’s Brain on HISTORY Vault
By submitting your information, you agree to receive emails from HISTORY and A+E Networks. You can opt out at any time. You must be 16 years or older and a resident of the United States. More details: