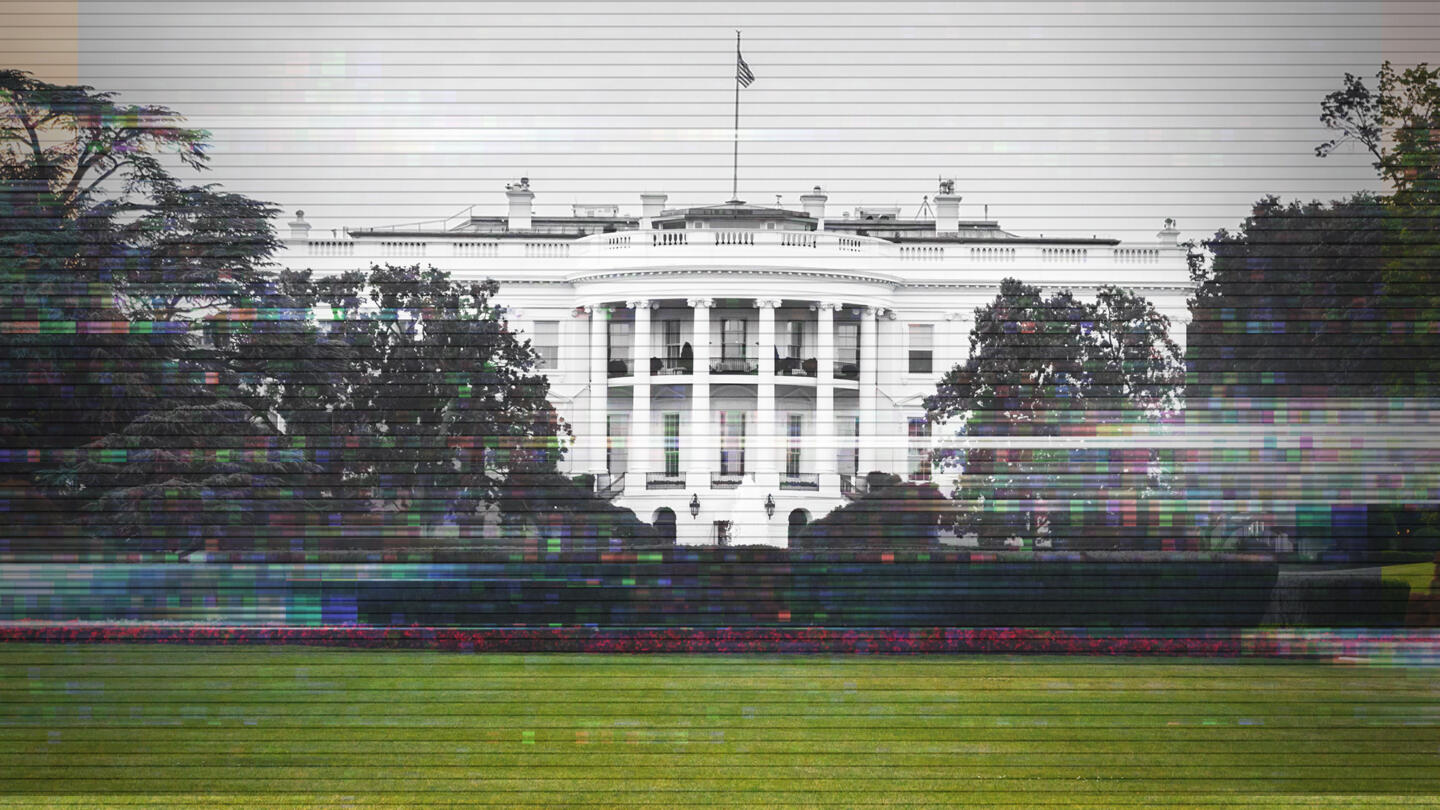 The Secret History Of The White House

In 2010, tall fences went up outside the West Wing of the White House. This massive $376 million-dollar construction project was intensely guarded from the prying eyes of the press and downplayed as nothing more than a routine upgrade to the wiring and air conditioning systems of the White House. What is the true story behind this sprawling, multistory structure whose underground assembly required truckloads of heavy-duty concrete and steel beams?

Many have speculated that the real center of power for the White House is underground. From the first bunkers built to protect FDR and Truman to the rumored passageways, elevators and vault doors with biometric access control systems, “Engineering the White House” will use CGI to explore both the hidden and known lairs that that lie beneath the most important piece of real estate in the America.

This special will air as part of Presidents Week on History in 2019.

Piecing together information from secret sources and a two-hundred-year evolution of the White House, investigative journalists and government insiders weigh in on the mystery of an unusual white box and a top-secret construction project dubbed the “Big Dig” that took place outside of the West Wing from 2007-2012. Using little known images, previously classified material and detailed graphics, the search for truth reveals not only what secrets might lay below the White House, but how their existence could affect democracy as we know it.