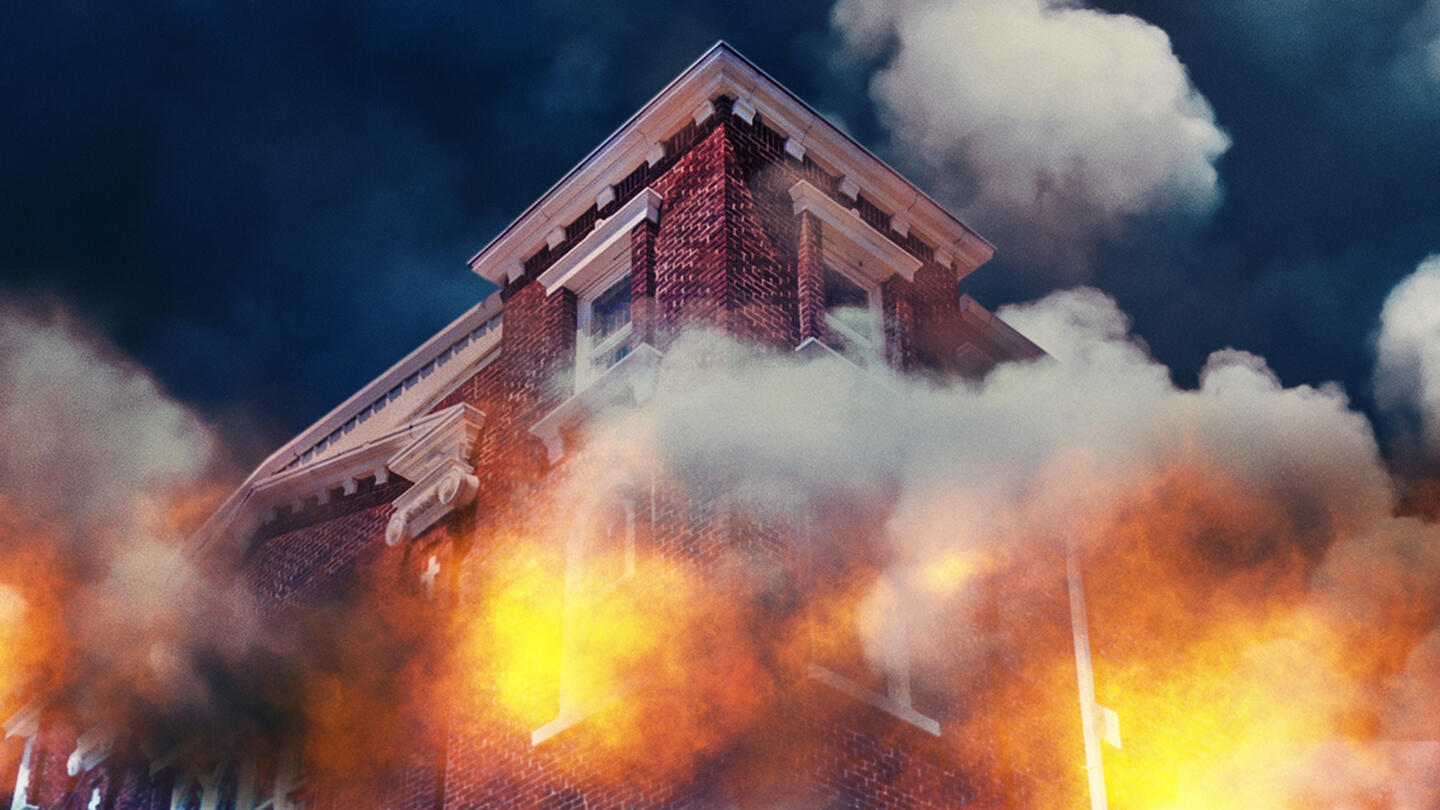 An in-depth, sobering look at the tragic events of a century ago. The documentary focuses on a specific period, from the birth of Black Wall Street, to its catastrophic downfall over the course of two bloody days, and finally the fallout and reconstruction. Also follows the city’s current-day grave excavation efforts at Oaklawn Cemetery where numerous unmarked coffins of victims who were killed and buried during the massacre have been recovered.

Tulsa’s 'Black Wall Street': Before, During and After the Massacre

What Role Did Airplanes Play in the Tulsa Race Massacre?

How the Tulsa Race Massacre Was Covered Up

Tulsa Burning: The 1921 Race Massacre: Discussion and Watch Guide
By submitting your information, you agree to receive emails from HISTORY and A+E Networks. You can opt out at any time. You must be 16 years or older and a resident of the United States. More details: